If you love mythology and folklore, horses are your true passion and want to give your horse a famous name, here’s the list of the most famous horse names from mythology. Check the list and make your choice. 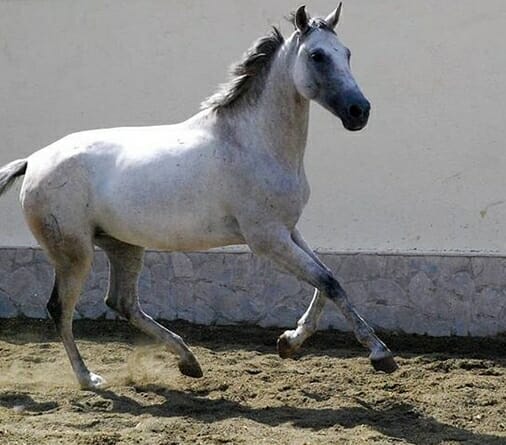 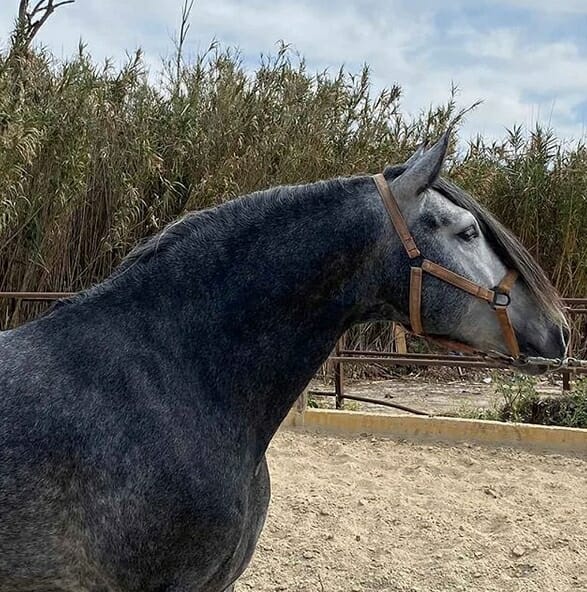