If you want your dog to stand out from the crowd in the dog park, you should give your puppy a rare dog name. But you should learn the meaning of this name first. 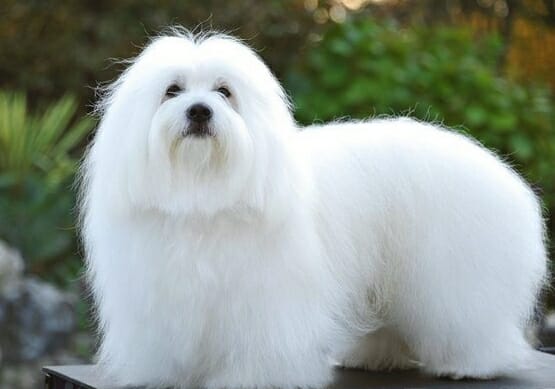 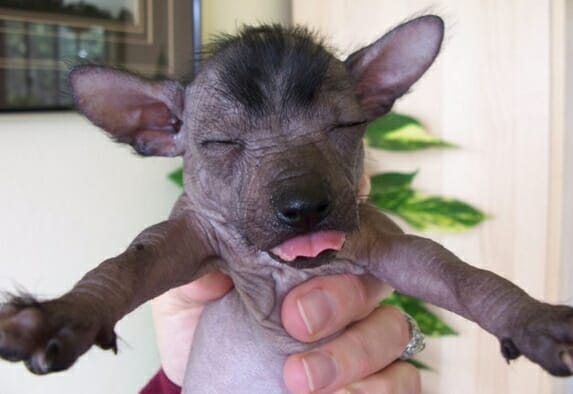