Are you a true fan of Greek culture and Mythology? We offer you to choose the name for your kitten from the following list. 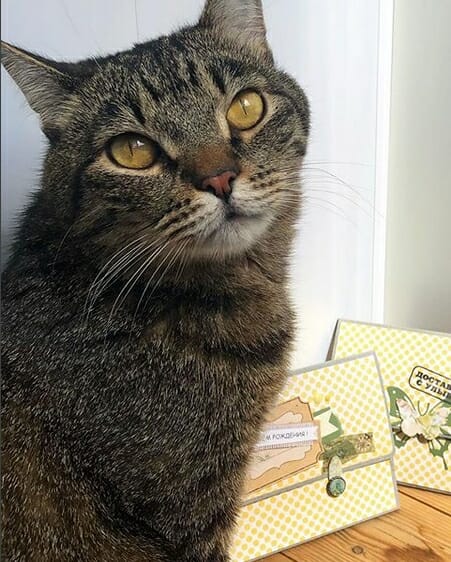