The problem caused by badgers and other animals living in burrows has occurred in many countries. Therefore, selection of short-legged dogs with an elongated torso was of particular need, because only such dogs could expel the pest from the hole.

The first representative of such dogs was the Dachshund breed, and she appeared in Germany. For 500 years, Dachshunds have been distributed throughout the country. They were valued for their sharp scent, small size, persistence in digging and courage in the face of a formidable enemy.

Dachshunds are cute little creatures that have lively characters and unique bodies. They are known for their short legs and long bodies, that’s why they are called by many names like sausage dog, wiener dog, and many others.

Dachshunds are independent, stubborn and funny companions. Even so, they are loyal to their owner and get well with other pets if you have any.

So, here are interesting facts you need to know about dachshund that you probably didn’t know 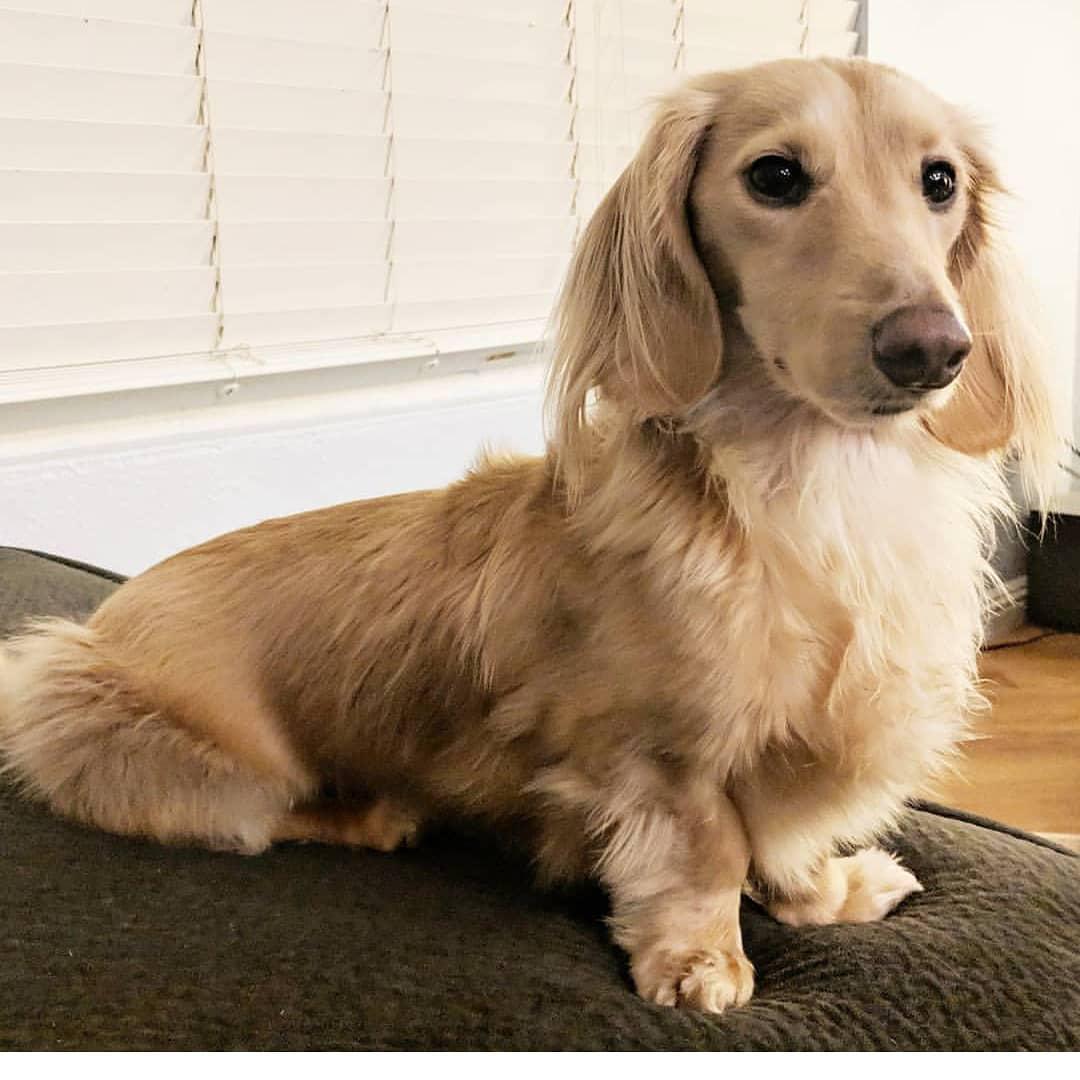 Dachshund is a skilled badger hunter. The German name of the breed “dachshund” consists of two words - “dachs” is translated as “badger”, and “hund” means “dog”. After the end of World War II, the American Kennel Club decided to change the international name of the breed in order to distance itself from its German roots. So today in English-speaking countries, she is also known as the "Badger Dog". 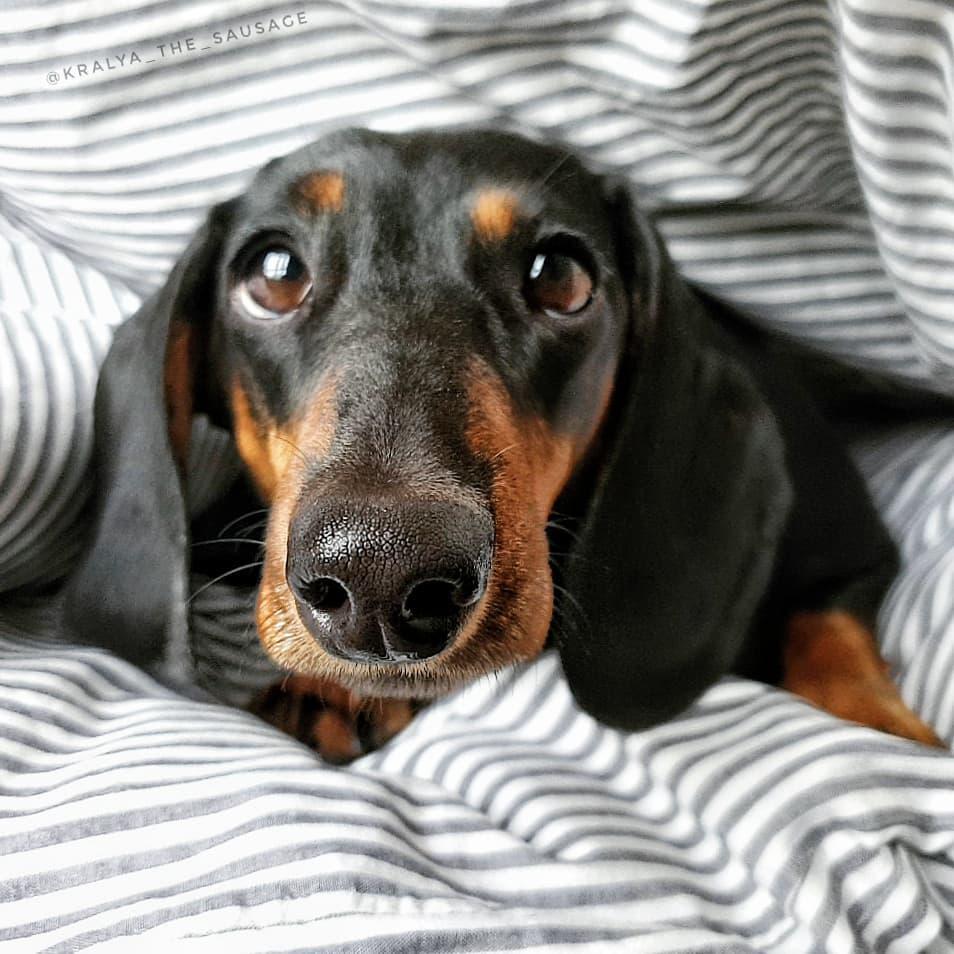 Dachshund exists in three sizes. People prefer to acquire small representatives of the breed as domestic companions, so many amateur dog breeders are surprised to learn that a large variety of dachshund actually weighs about 14.5 kilograms. In Germany, dogs of all three sizes are widespread. 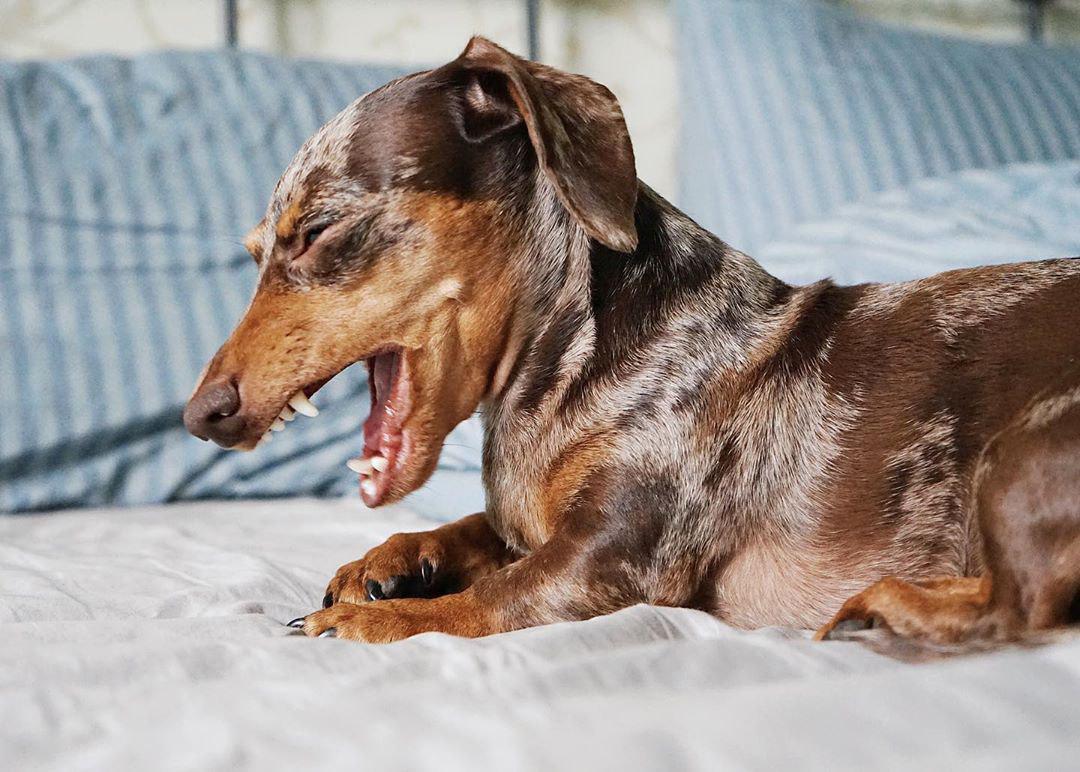 She can have three types of coats. Today, the vast majority of dachshunds have short hair, and long-haired and wire-haired dogs can be rarely seen on the street. Nevertheless, dogs with these types of wool are allowed to participate in dog shows. 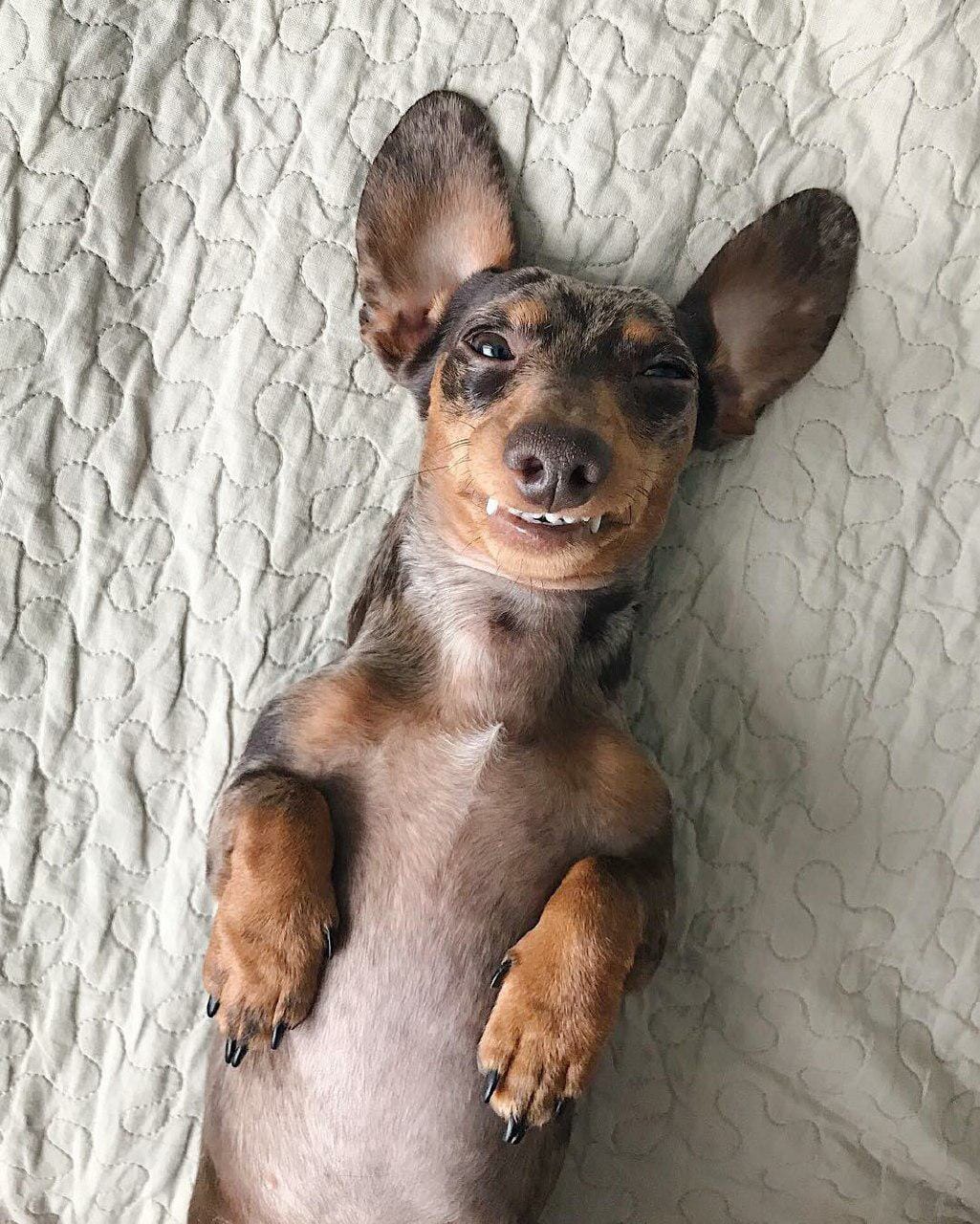 She is a long-lived dog. In 2009, Chanel, a dachshund from New York, was recognized by the Guinness Book of Records as the oldest dog in the world. When she died at the age of 21, this title was transferred to another member of the breed named Otto. Later, a terrier named Max took this title. In general, this breed is characterized by a very high life expectancy. 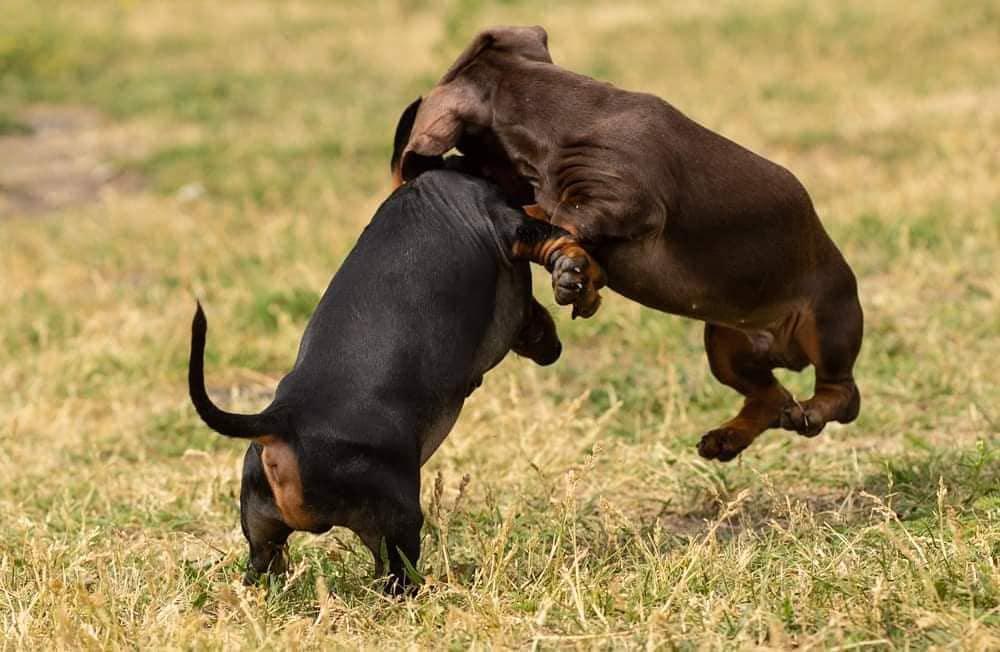 A small dog with a big appetite. This miniature doggie shows incredible gluttony when it comes to food. He is prone to overweight, which often leads to serious health problems and shortens overall life expectancy.