Leonbergers are large dogs (the height at the withers is from 65 to 80 cm, the weight ranges from 35-50 kg) of proportional build, muscular. The birthplace of these animals in Germany, or rather, Leonberg’s small German city, gave the breed name.

Bred in the mid-19th century, Leonbergers were initially acquired by farmers and pastoralists as traction assistants and guards but soon became popular as family dogs. A wonderful character, a powerful build, the ability to quickly learn and diligently carry out the owner’s commands are just a few of the positive features of Leonberger, which are ideal for the title of a guide dog and rescuer: 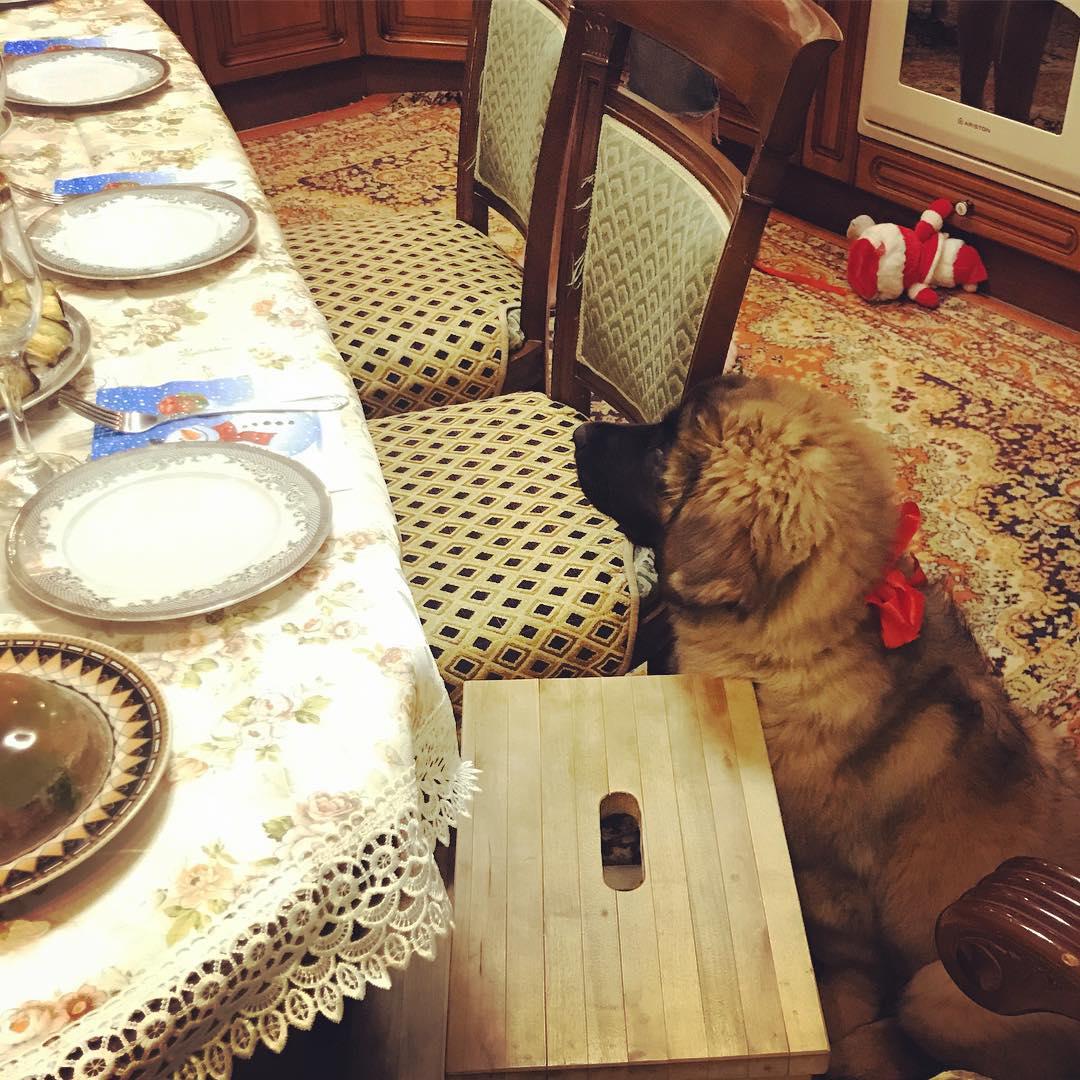 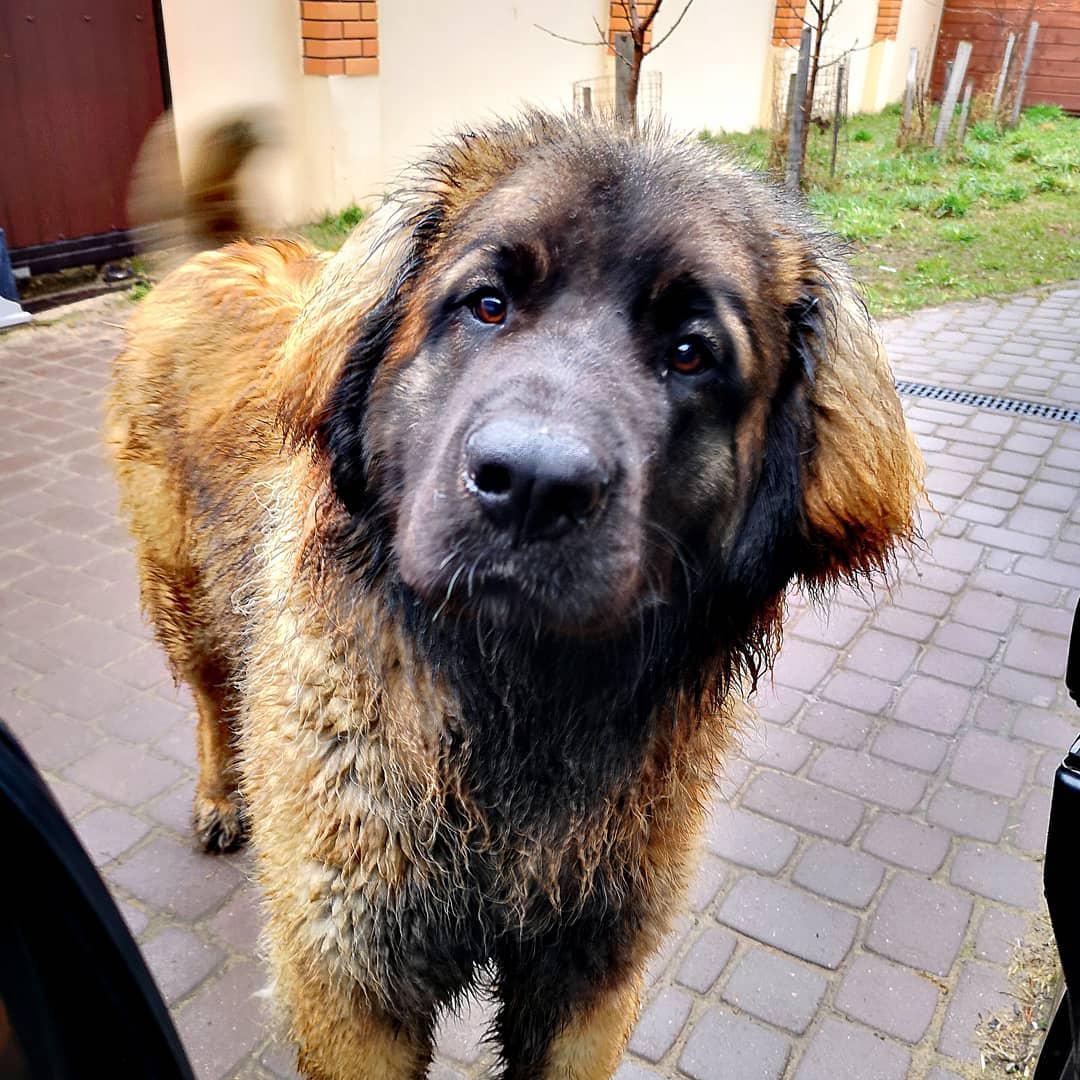 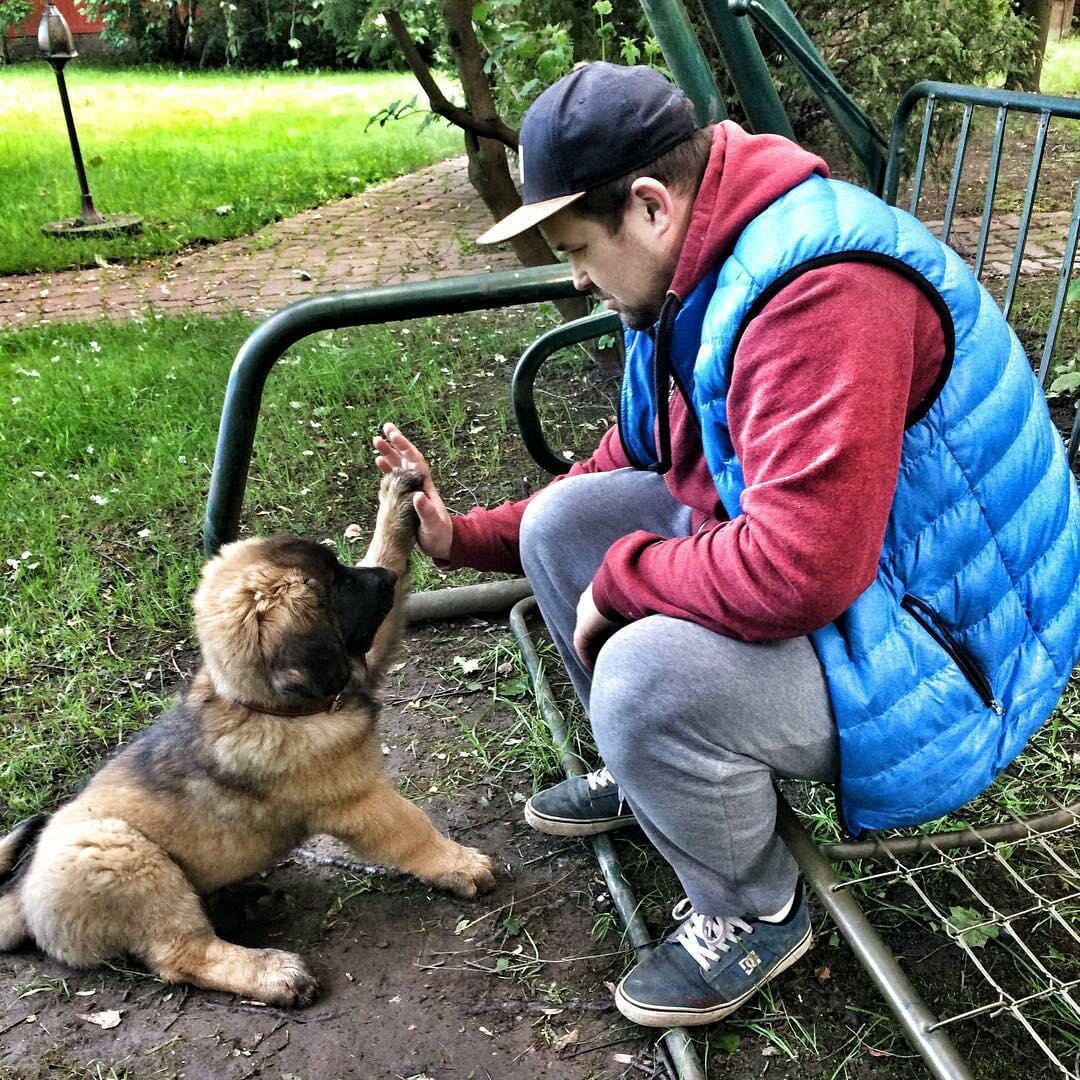 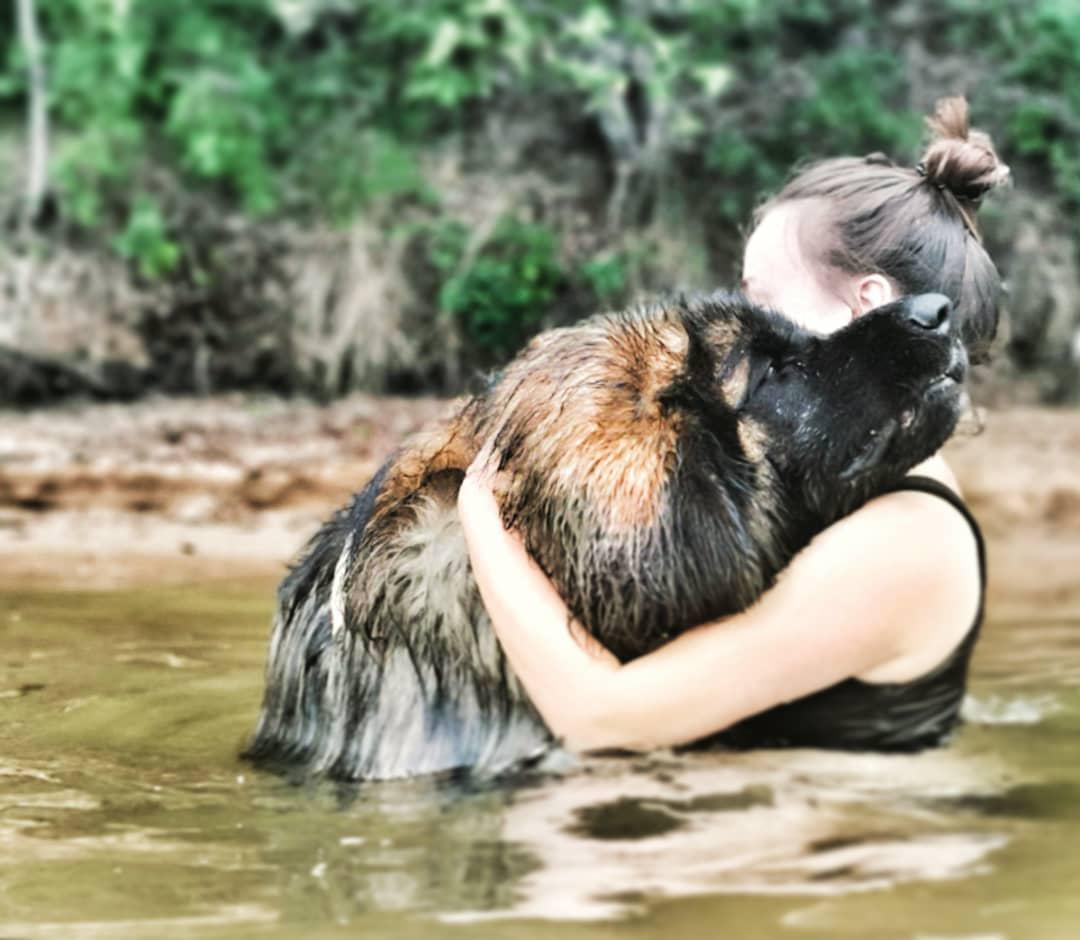 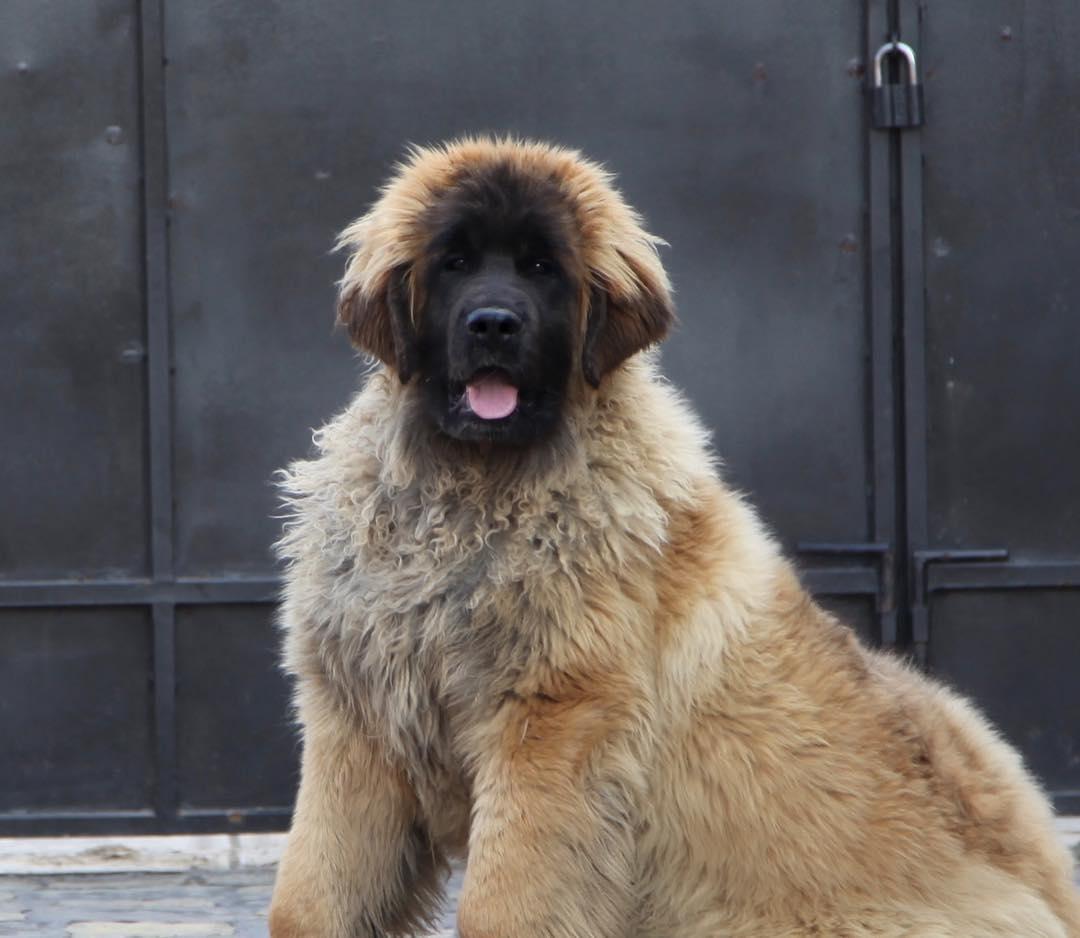 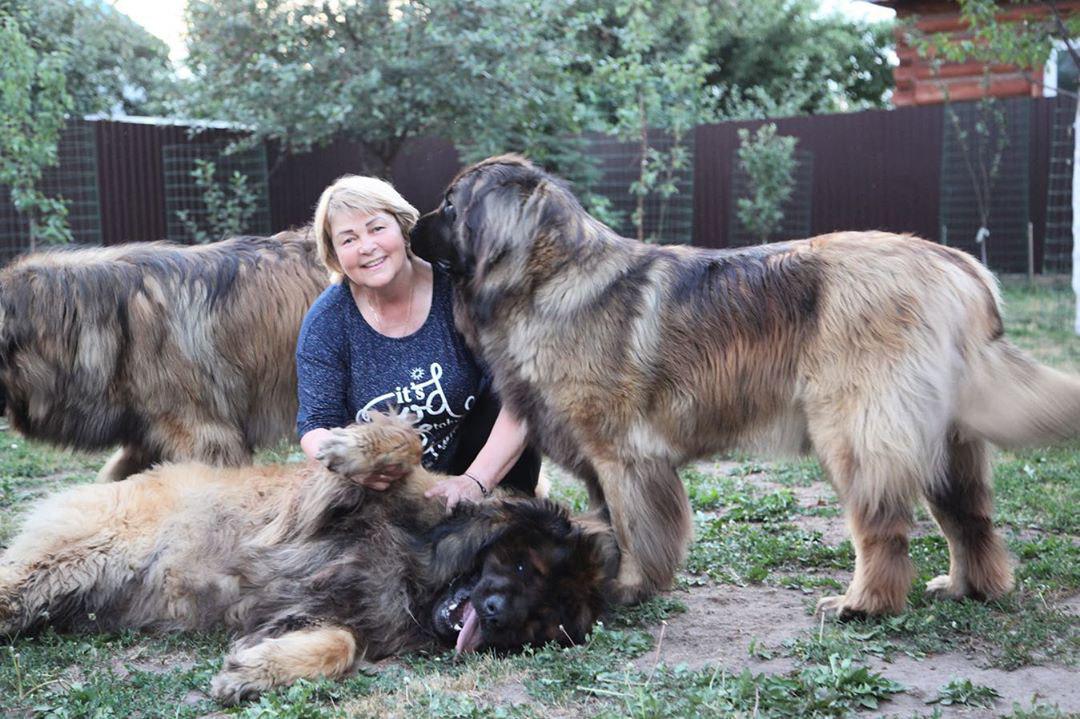