Jessie Holland photographs his daughter and dog in his spare time from commercial filming🐶👧🏽📸 What began as a comparison of two of her favorite creatures in her life (or “a bunch of problems,” as Jesse calls them) ended up in a full-fledged photo series, the charm of which is hard to resist🐶💕👧🏽

Jessie has found inspiration for this series throughout📸 So there were photos in which the couple took turns trying on glasses, playing on the court, dressing up in costumes, sleeping and doing many, many another no less charming things. Photographs that help to capture childhood so quickly passing👧🏽 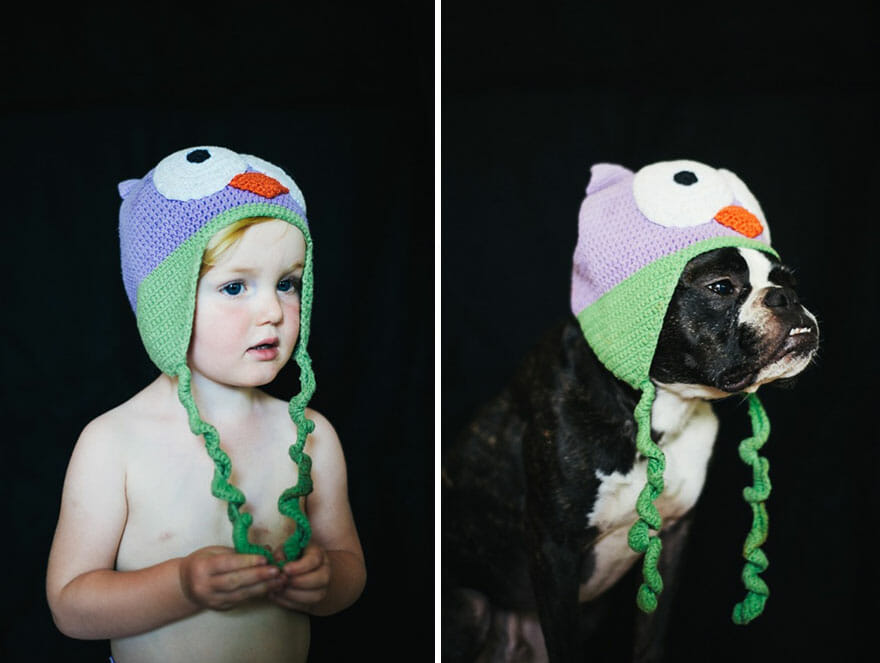 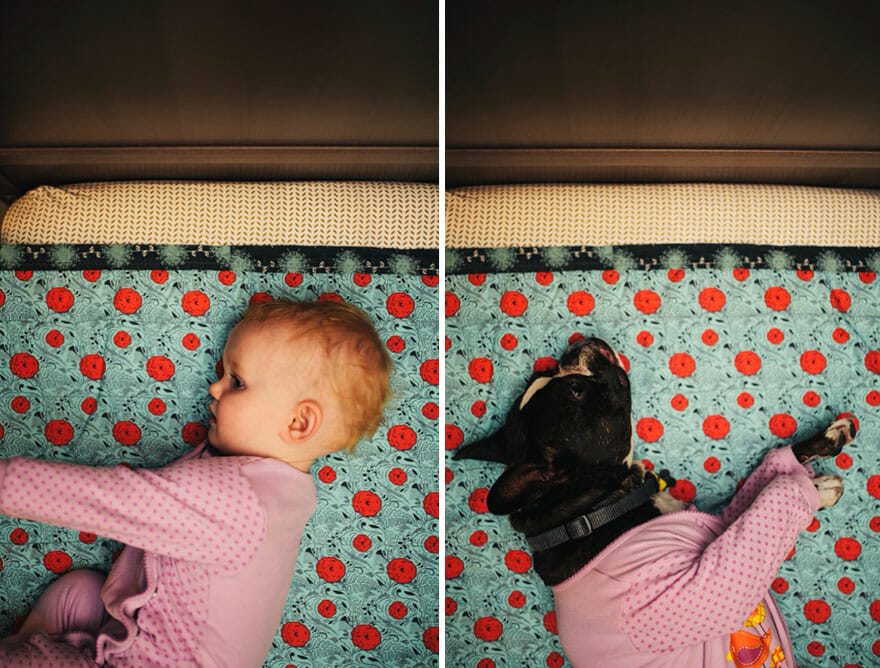 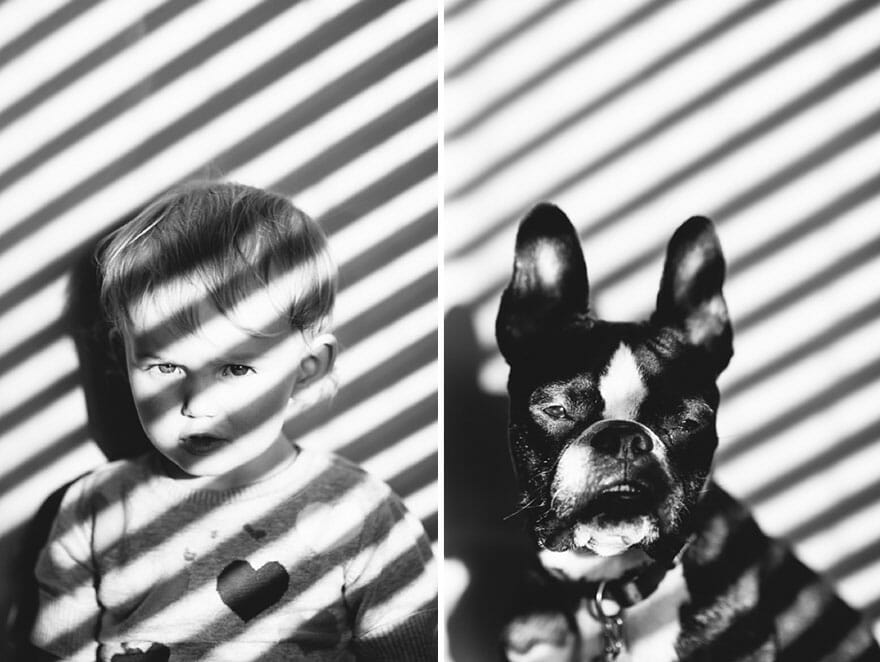 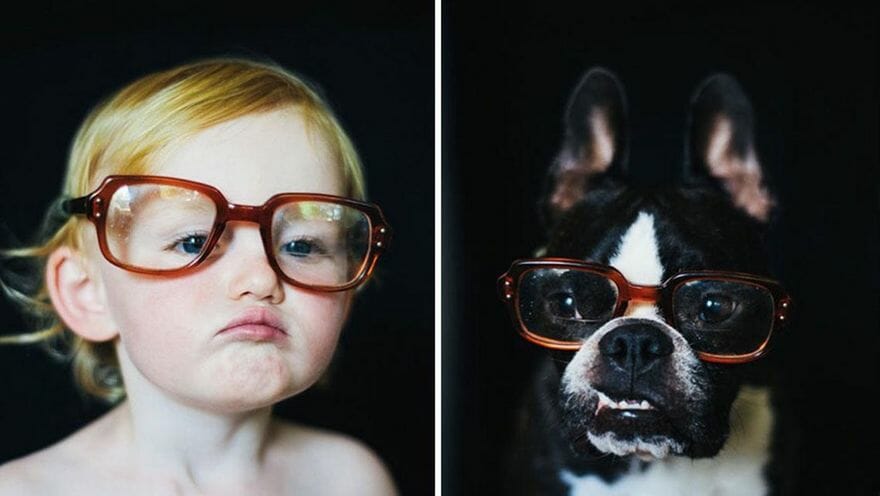 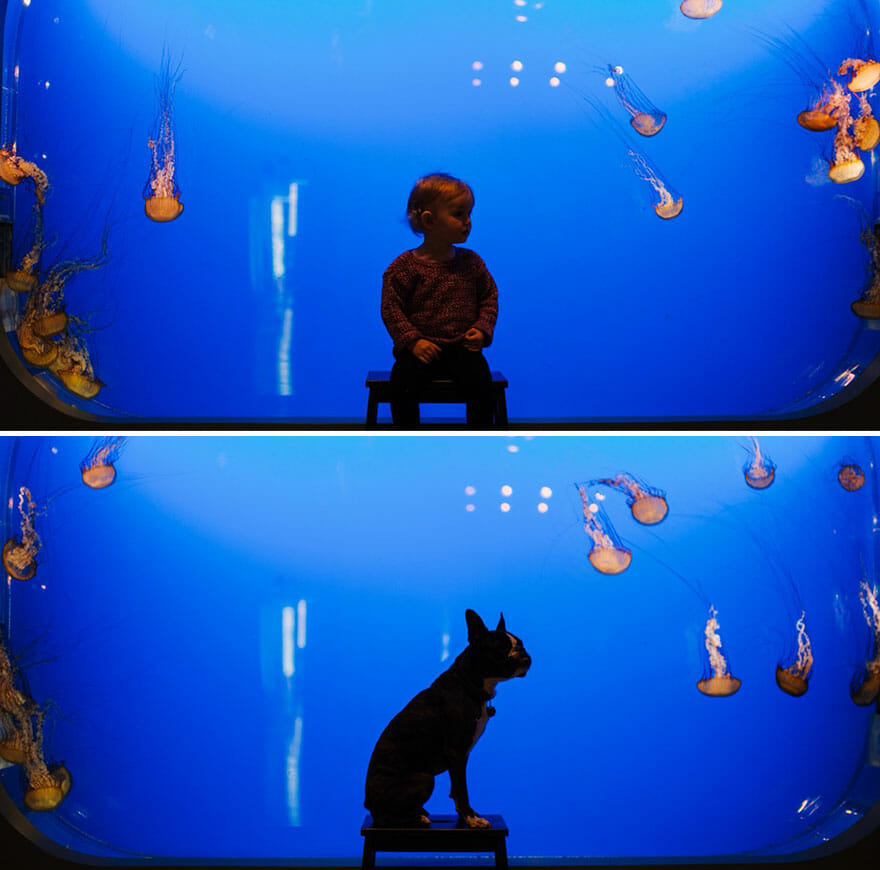