A lot of Californian residents try to acquire exotic animals and keep them as pets. That’s particularly true when it comes to many celebrities that have lions in their homes. With that in mind, you have to wonder what exotic animals are legal to own in California? Let’s find out! 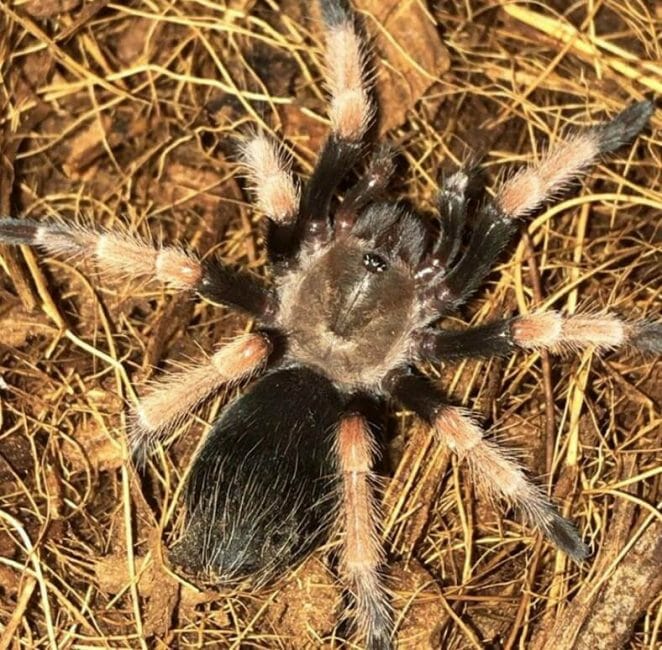 Tarantulas are legal to own throughout the US, aside from the state of Hawaii. There are no real limits on the size of tarantulas. The most important thing with tarantulas is that you need the right kind of food for them. Otherwise, they can be quite an interesting pet to have in your home. 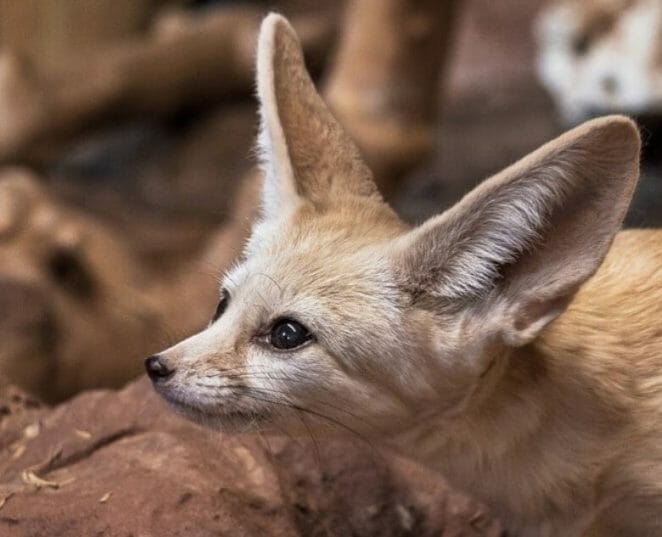 The Fennec Fox is visually impressive, and also extremely cute. They are legal to own all over the country except a few states like Washington, Minnesota, Missouri, and Nevada. It’s ok to have a Fennec Fox in California. This animal is playful, full of energy, and they can be obedient too. 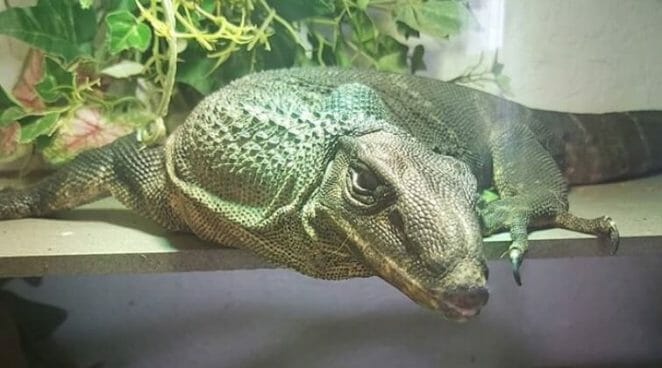 The Monitor Lizard is a giant lizard. Monitor Lizards require quite a lot of space to live and roam safely. They are quite easy to tame. They can go up to 7-8 feet in length, so you need lots of space and sometimes even a permit to own a Monitor Lizard. 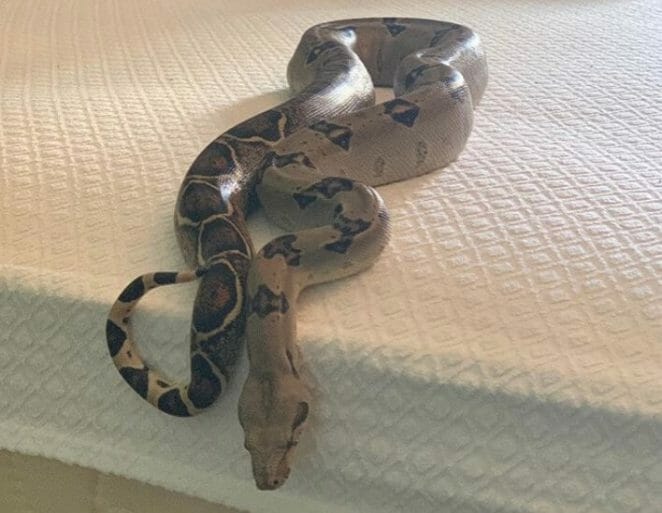 You can keep the constrictor snake as a pet in California. It is a type of snake with the capacity to kill a human. One of the reasons why you are allowed to own such a pet is mostly related to its size. It’s known for not being extremely large, and the animal is not a part of the Lacey Act that prohibits owning a multitude of different reptiles. 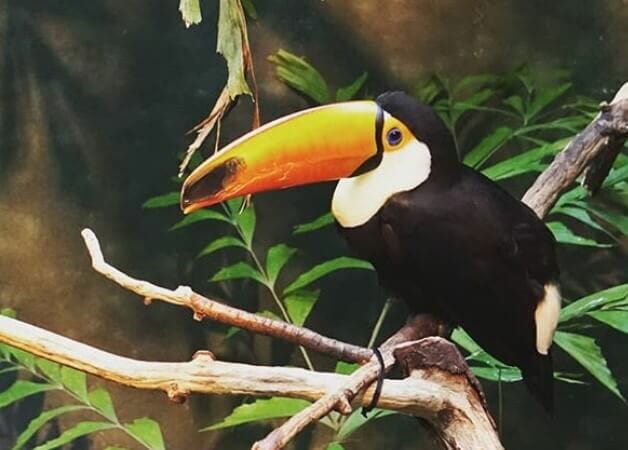 Owning a Toucan is legal in California. They have a large beak and pretty small body, and they tend to stand out with their great visuals and coloring. Raising a toucan in the US is not that complicated, as they are pretty much accommodated with this type of climate. 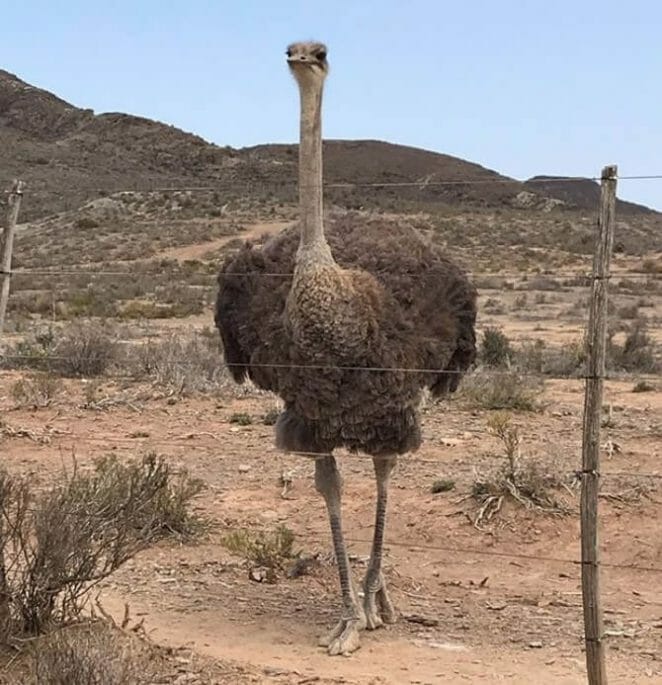 Is it legal to raise and keep an Ostrich as a pet in California? Yes, it is. These animals are renowned for their beauty, and they are mostly raised for pleasure and entertainment. They are quite dangerous, however, because they are known to attack out of nowhere. 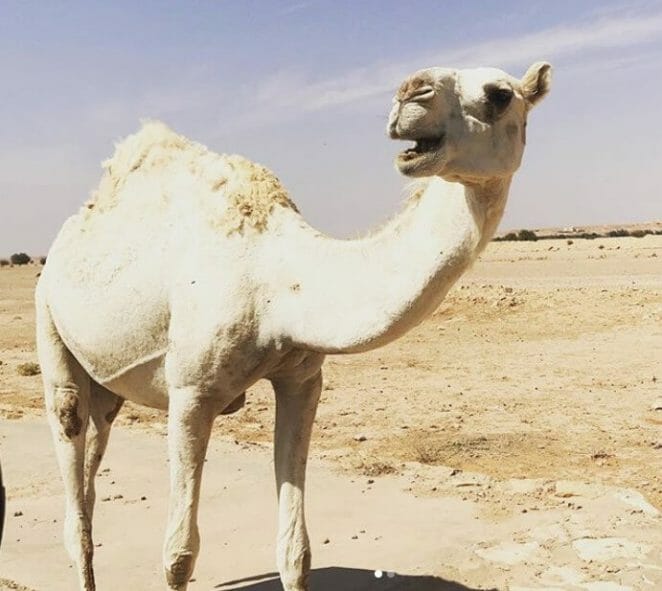 The camel is also legal to own in California. Keep in mind that camels require a lot of care and attention, as this is not their natural habitat. 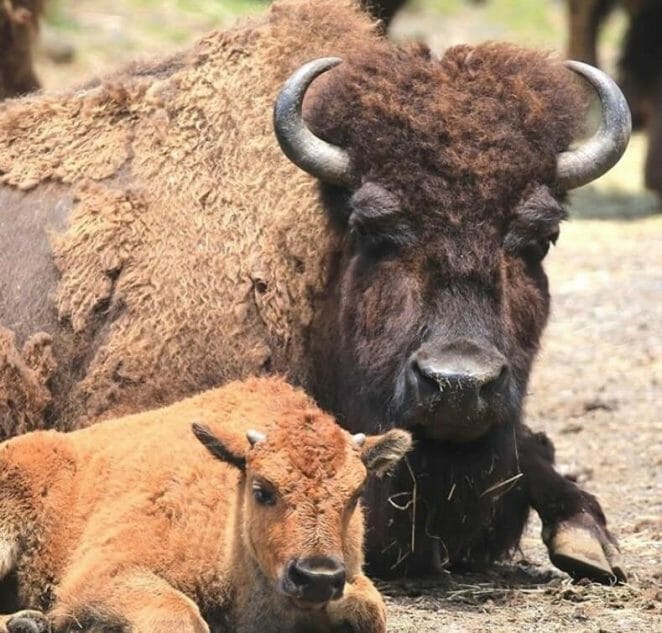 Is it possible to own an American Bison in California? Yes, it is. An American Bison requires a lot of space, and that’s why you can’t keep it confined in cities or small locations. They tend to be mostly on farms in rural areas. 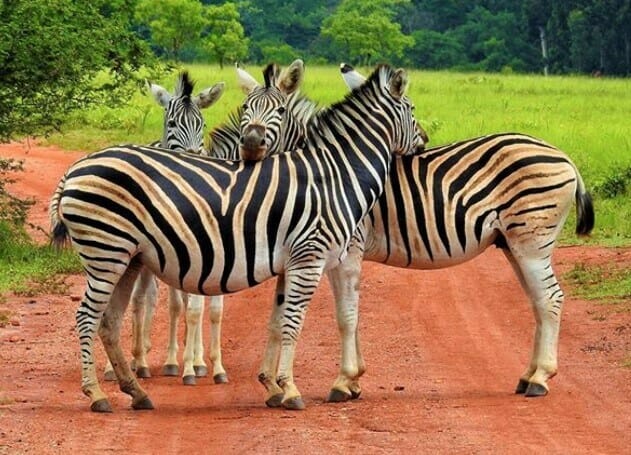 You are allowed to own any member of the Equidae family. That means if you want a donkey, wild horse, or even a zebra, you can own it in California. Pet zebras are pretty common in California, although they need quite a lot of care and attention. But if you don’t mind that, they can be a loyal pet. 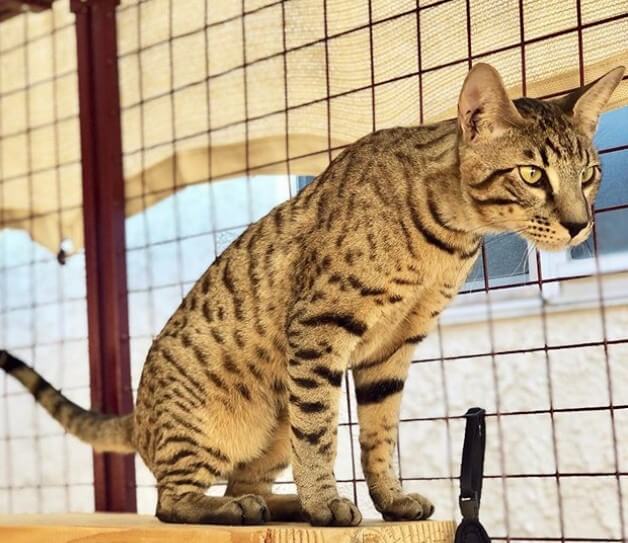 Hybrid cat species include a variety of breeds like the Jungle cat, the Savannah cat, or the Bengal cat. A hybrid cat is a combination of a wild cat and a domestic cat. However, they aren’t very large, so you don’t need to worry about being attacked. Hybrids can have different behavior when compared to a domestic cat. Talking with a vet and a previous owner of such a hybrid cat might be an excellent idea if you want to avoid issues.