Pitbull is commonly a dog pet in the United States, though this breed is known for its controversial reputation of dogfighting. Owning a dog like a pit bull can be seen as a symbol of power. But, before owning a pit bull, you should know these facts, and you probably end up surprised by these reasons! 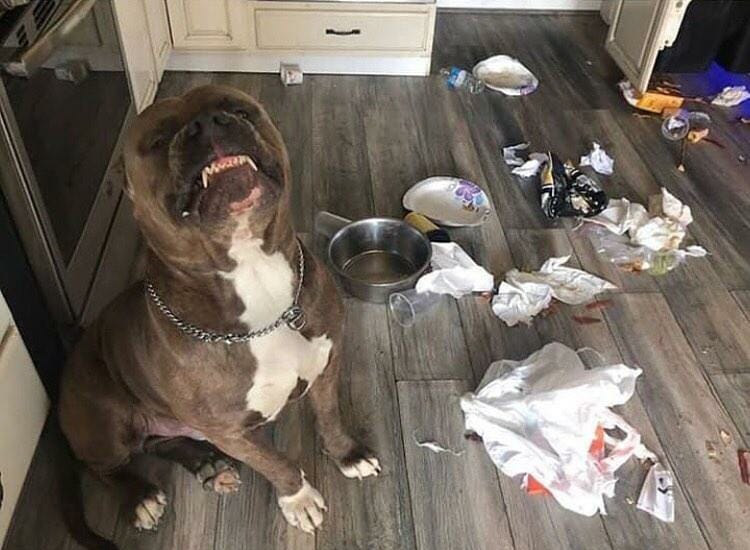 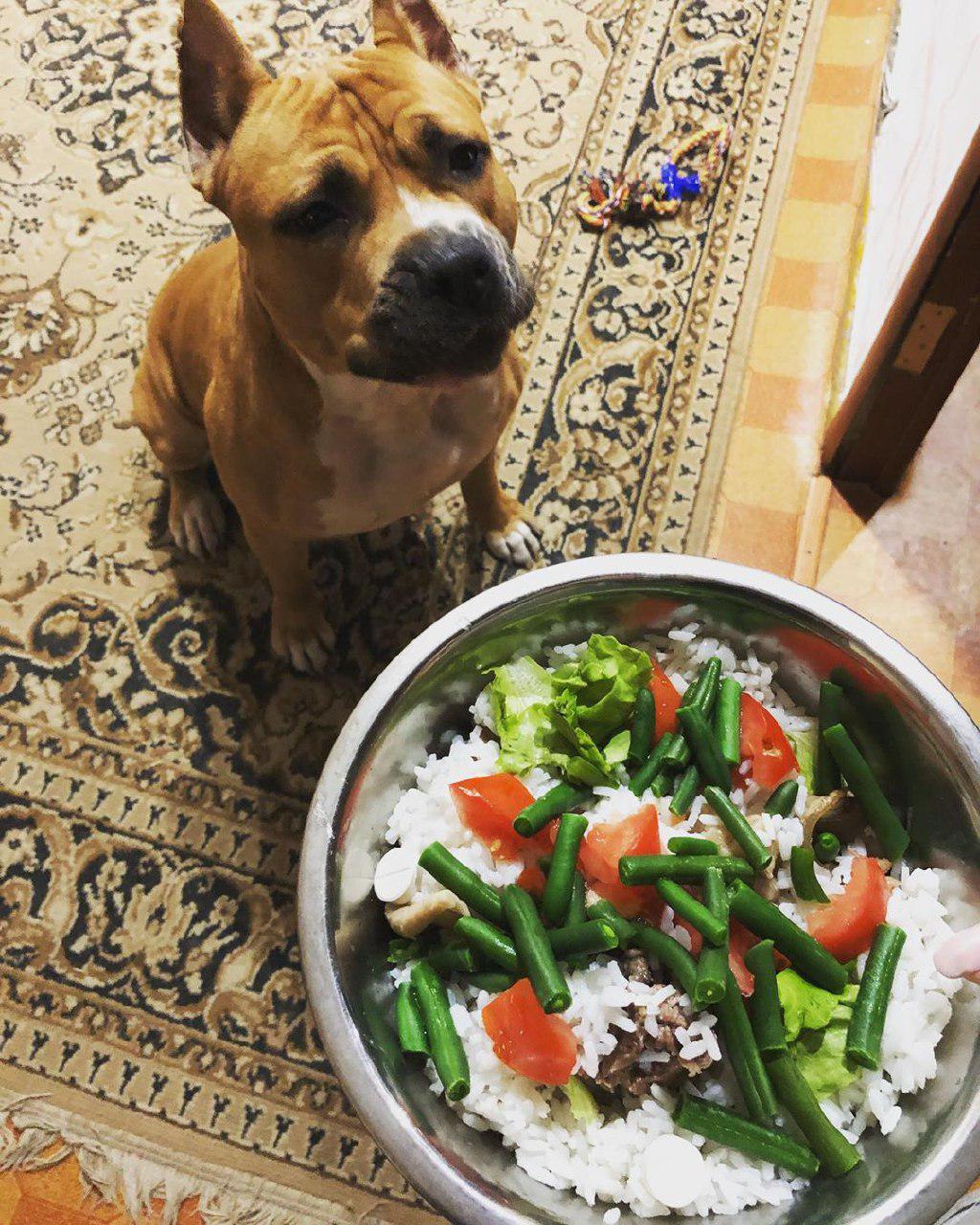 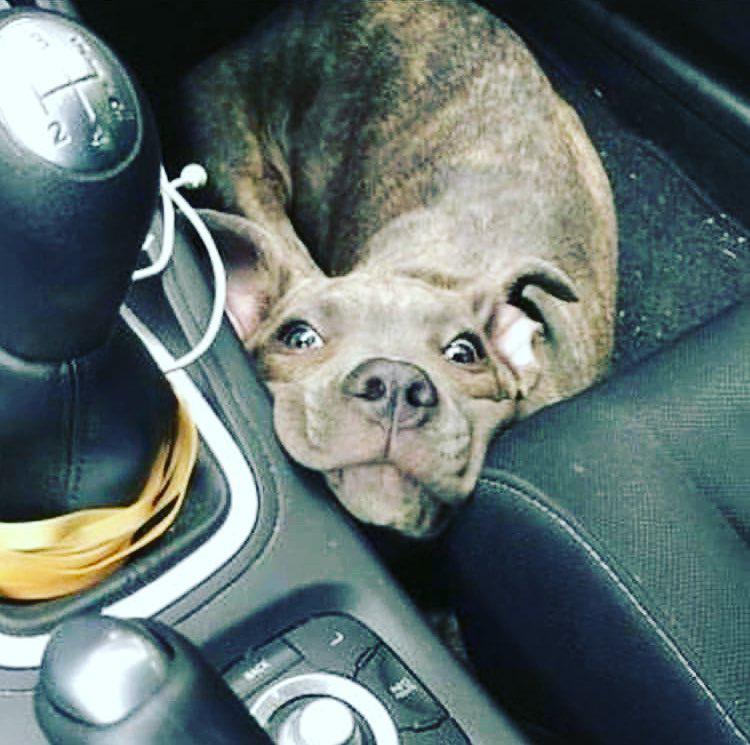 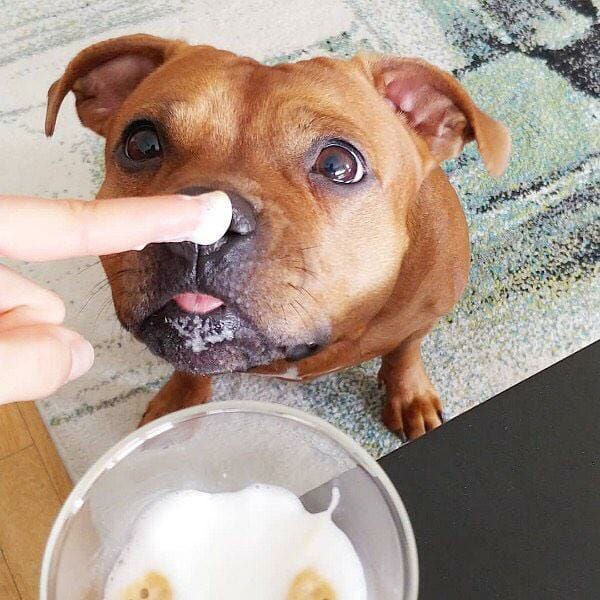 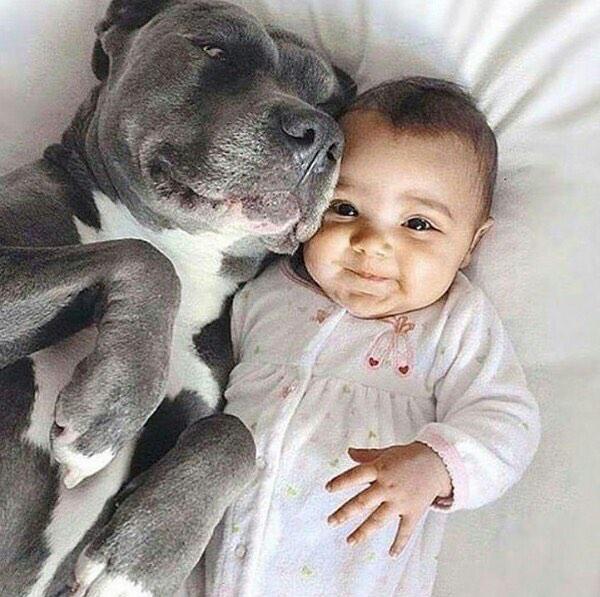 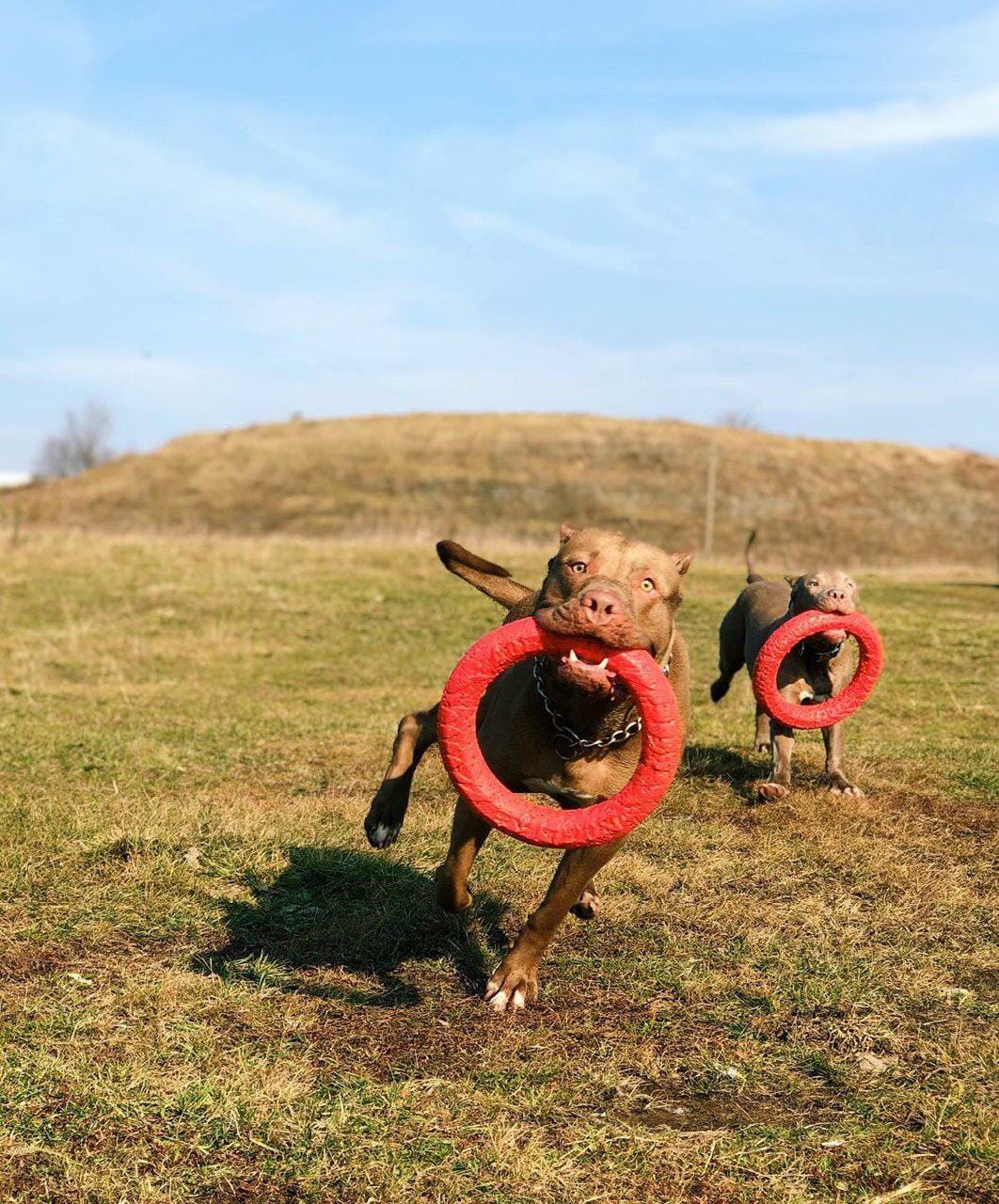