German shepherds are amazingly loyal to their master, intelligent and noble dogs. Having appeared at the end of the 19th century in Germany, German shepherds were mainly acquired as assistants in cattle driving and grazing. But their innate qualities – poise, obedience, quick reaction in unusual situations, made the German Shepherd excellent service dogs, guide dogs for blind and visually impaired people. Often dogs of this breed are purchased to protect the territory and as a four-legged friend of the whole family. And in the vast majority of cases they cope with their tasks perfectly😉. 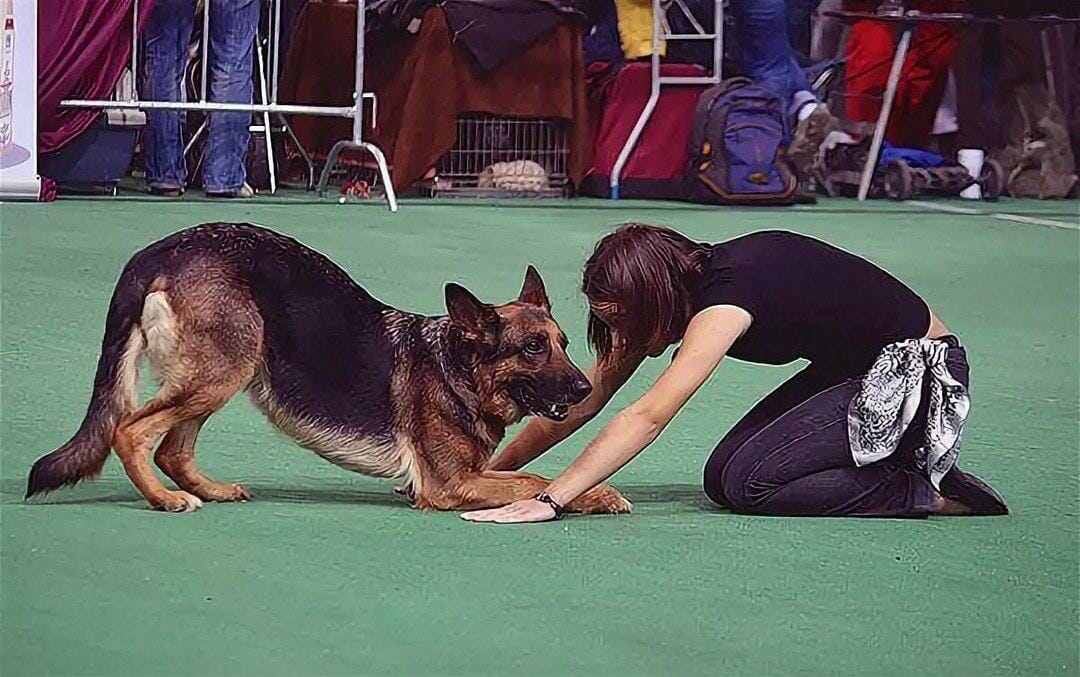 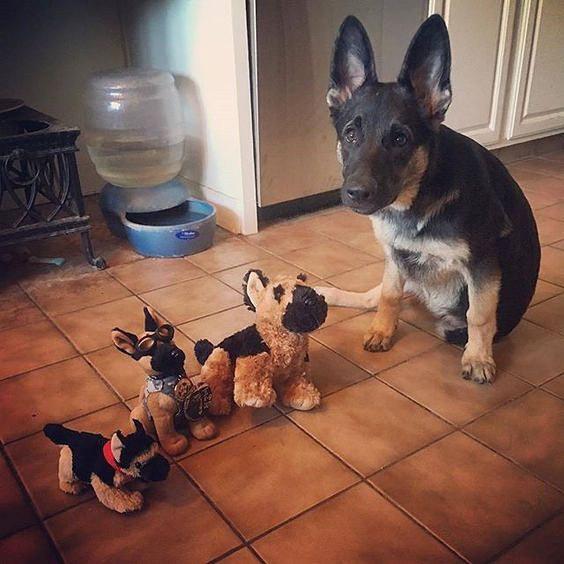 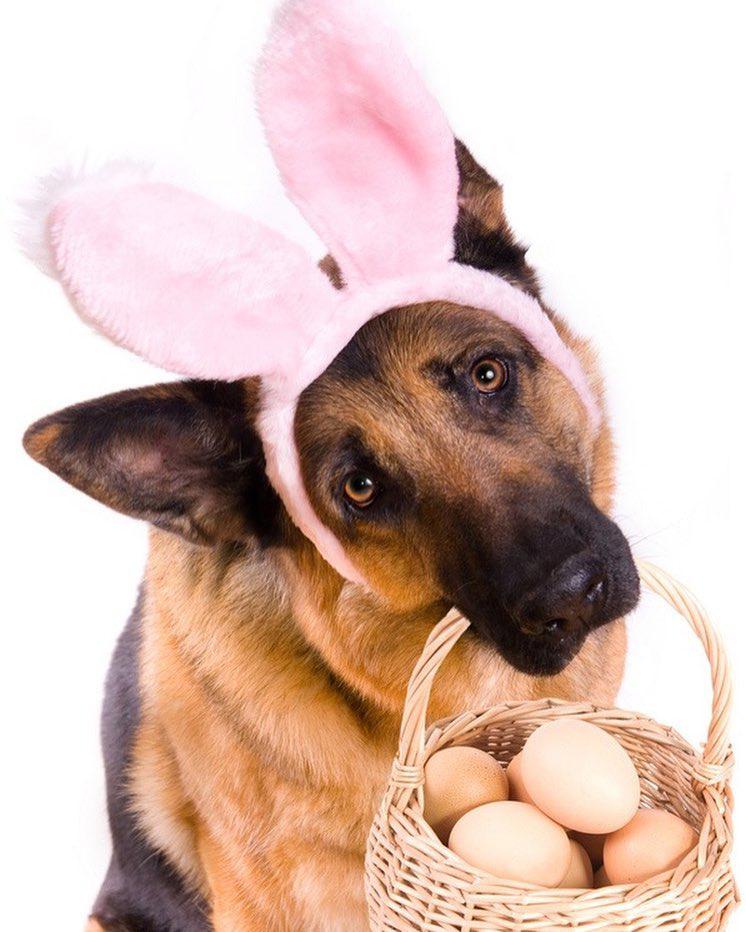 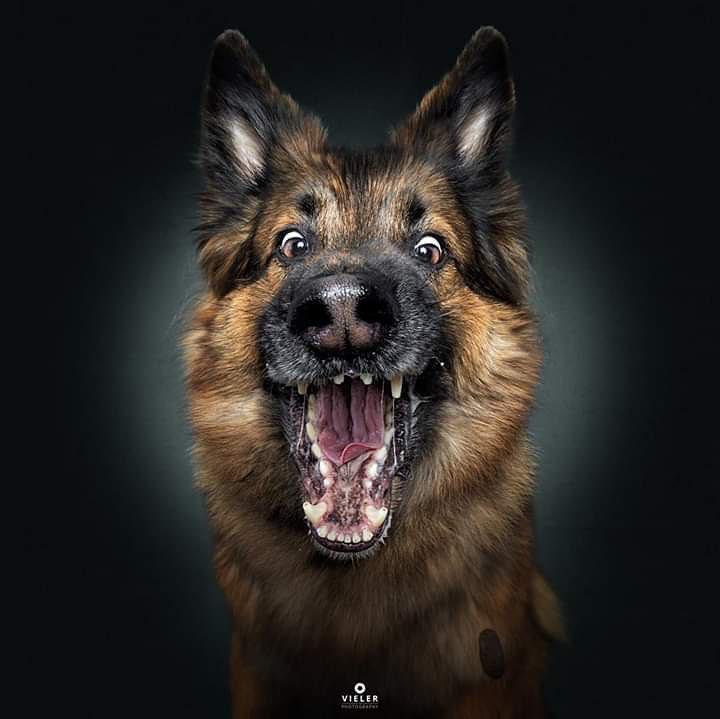 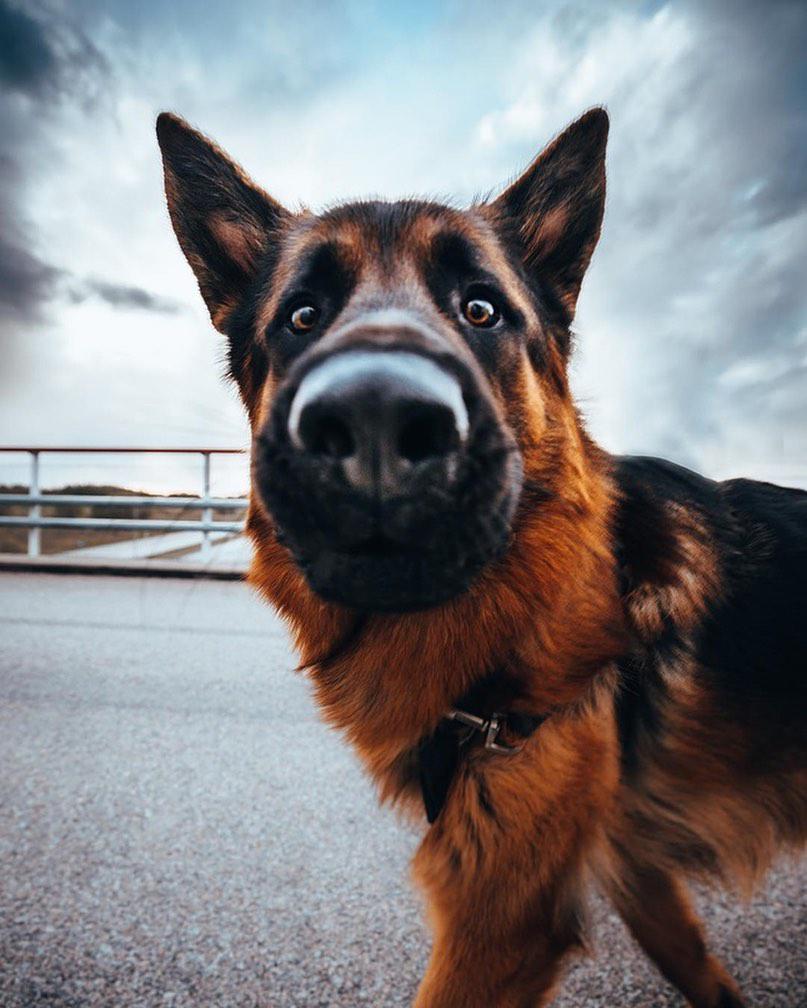 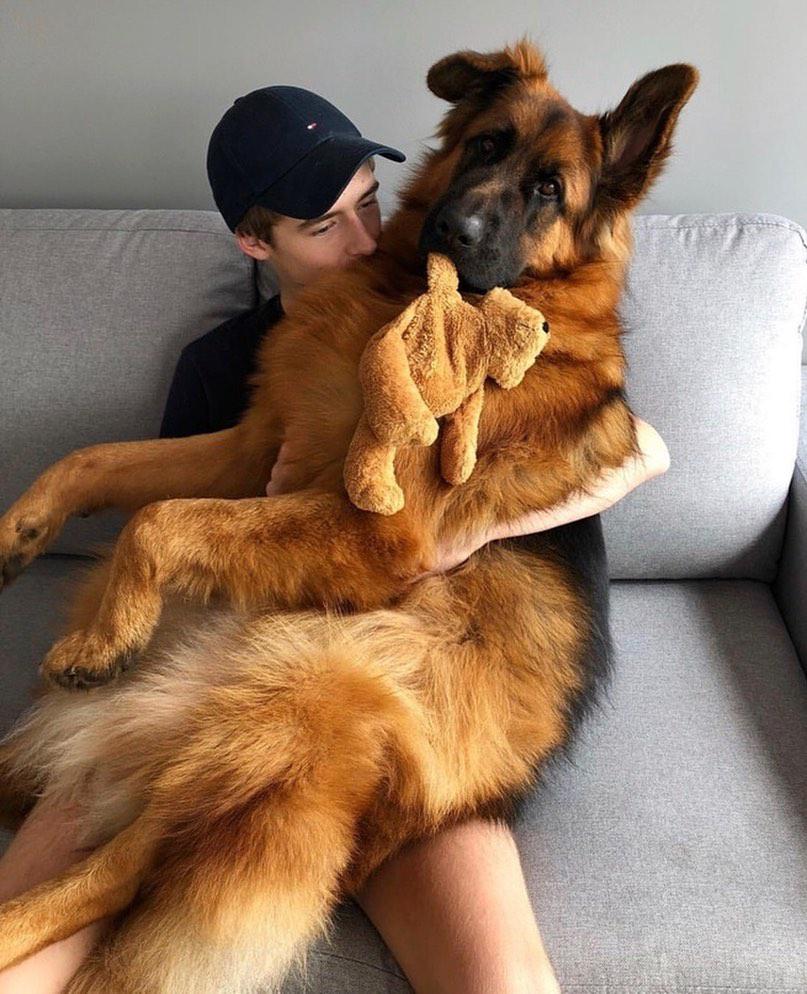