What can be more elegant than a classic British dog name? If you want to honor your dog, give him/her a name from the following list. 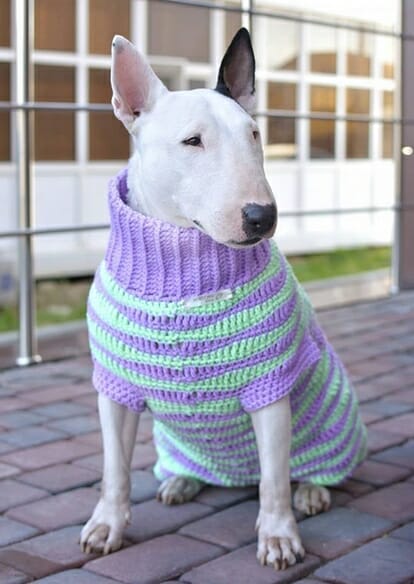 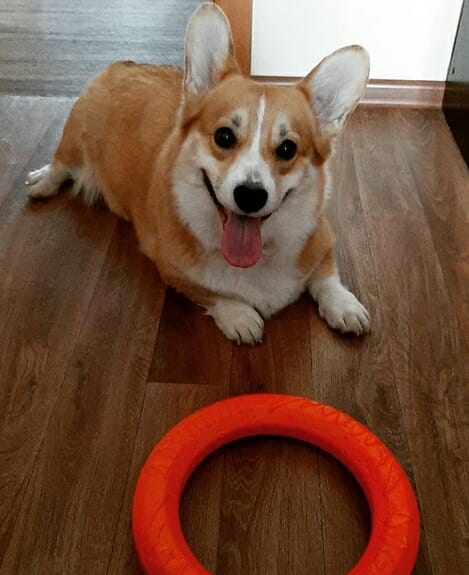