“Lady and The Tramp” is a very popular Disney movie. If you`re one of its fans, you can consider the following dog names for naming your pup. 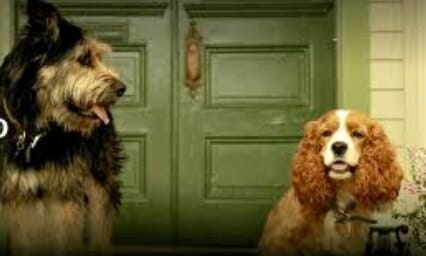 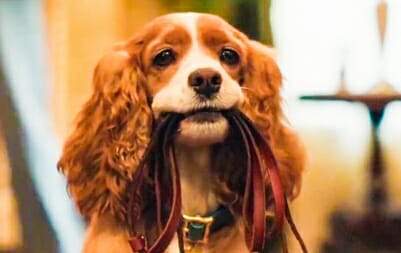 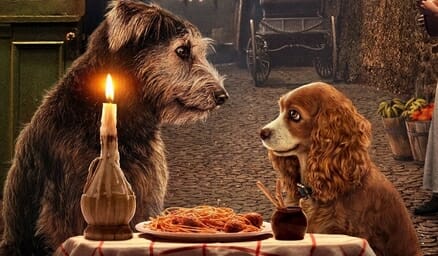 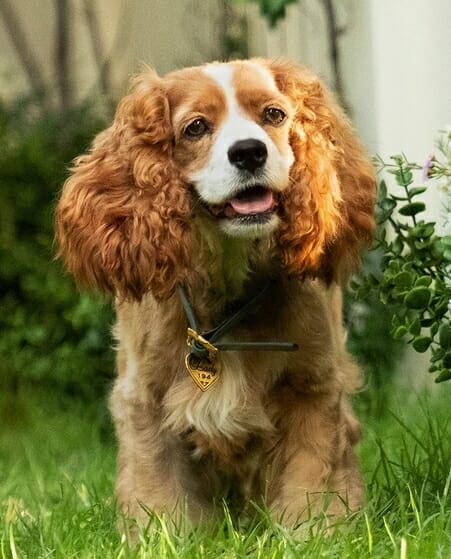