If you`ve just got a male puppy, here`s the list of name ideas to help you make a good choice! 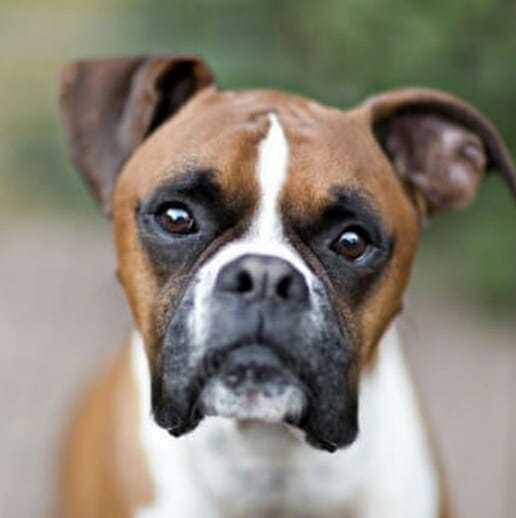 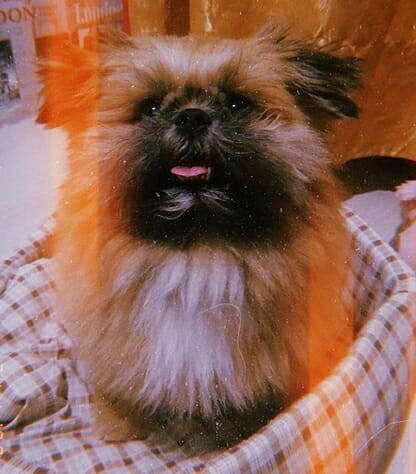