If you are looking for the dog name for your German Shepherd pup which has been used in TV shows or movies? You came to the right place. 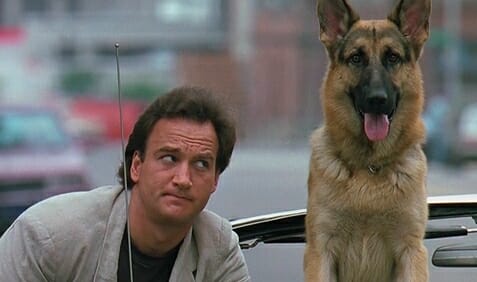