The werewolf is one of the most popular mythical creatures in folklore and is wildly used in fictional vampire movies. You may have heard of them and seen what they look like in movies, but of course, they are just a figment of a writer’s imagination. A werewolf usually shapeshifts and also has supernatural powers and strength. Believe it or not, there are many werewolf names in books that are also used as wolf names and we thought of creating this list to show the real meaning behind these names.

Check out these 70 powerful werewolf names that you should consider for your tough pet. 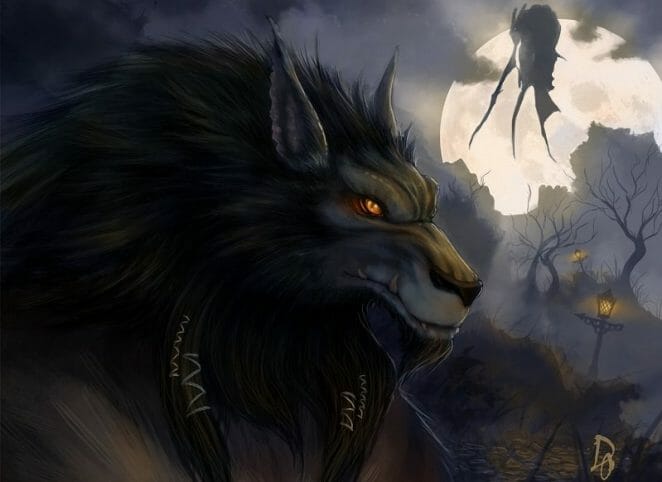 You can’t find these werewolf names anywhere else, but if you’re looking for some of the other best wolf names, then you can also create a wolf name based on your own preferences with our wolf name generator.