Choosing one of these types of dog names for your puppy can show your interest in literature and mythology. 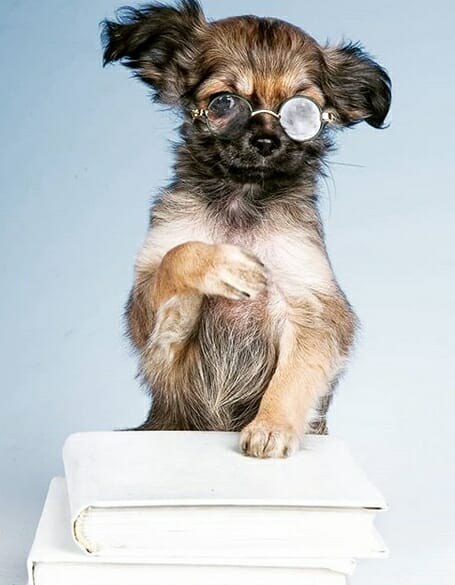 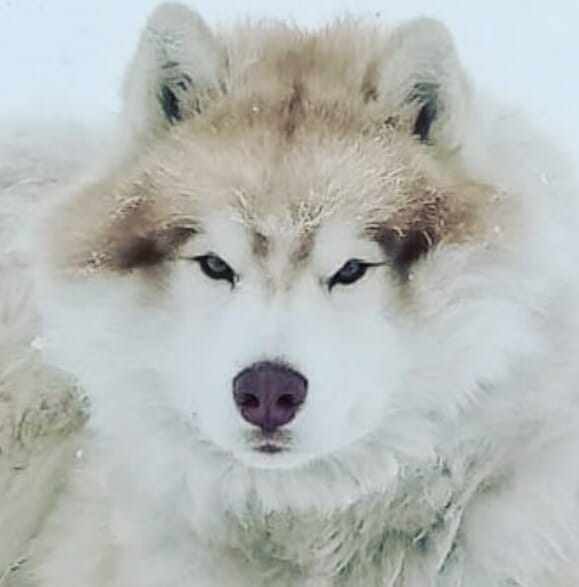 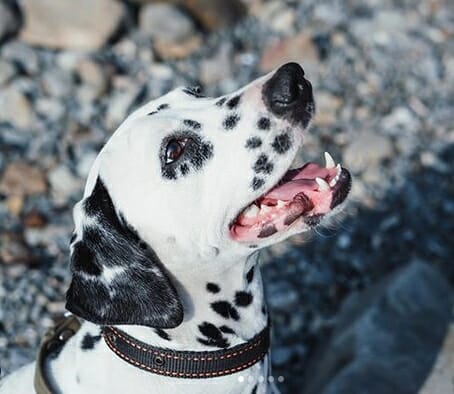