Cats look so cute!! But if you do something wrong they can be so angry! They can become true evil!!! 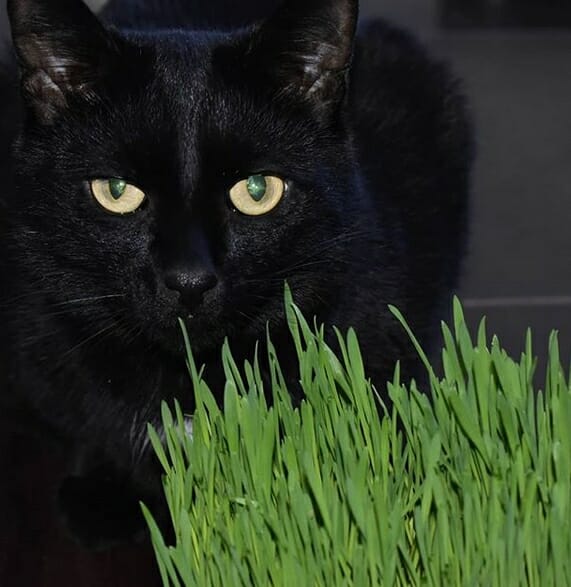 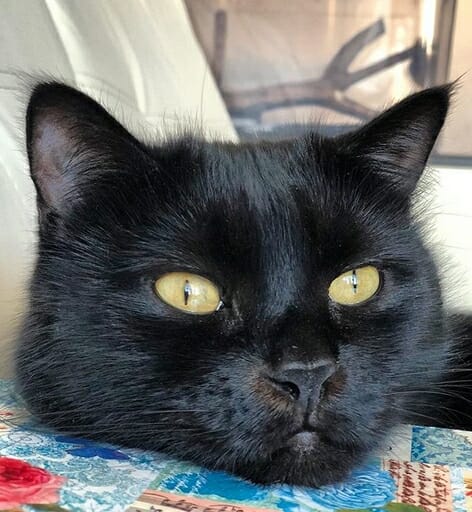 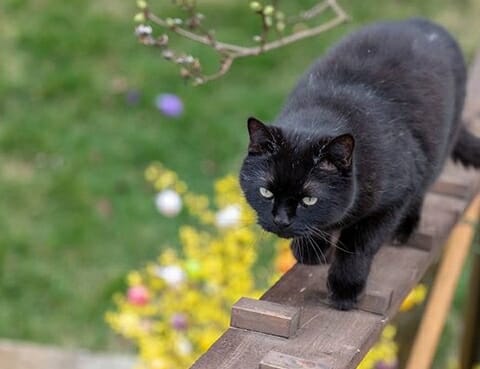 I like the quote, “cats don’t need to be possessed, they are evil on their own”. Witches and demon cat names are both some of our evil cat names list.