When deer are not viewed from the viewpoint of wild animals, they make fantastic pets. Below are six species of deer you should consider when choosing to raise deer as pets. 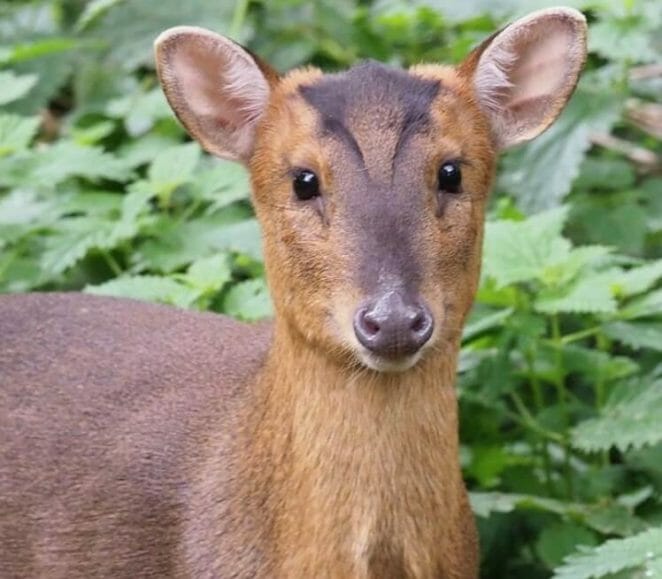 The ability of this species to attain the same size as a dog makes it a top six species to be considered when considering deer as pets. Expert breeders opine that the Muntjac deer are clean, well-behaved, as well as compact enough to be raised within the house.

These deer possess fangs that protrude, and these fangs are canine teeth. These teeth are used to destroy furniture and carpets, which may bring about incurring unnecessary financial expenses. Hence you should raise the deer in a room devoid of these things if you want them indoors. They also possess a gland on their head, which is sensitive to touch. It is known as a scent gland.

They, however, warn that they should be raised outside the house. The most suitable manner of raising them, however, is to do so using a litter box.

Reeves’s Muntjac is the most common species you should consider. Also, the Leaf Muntjac deer is suitable as well because of its size. 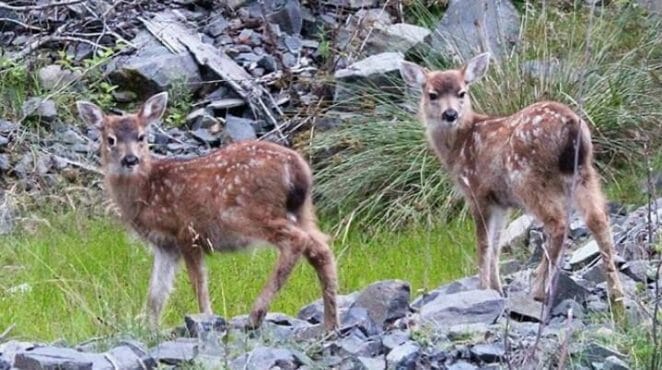 A group of Dutch researchers conducted research using ninety mammal species for the suitability of pets. This research was conducted as a way of responding to a 2013 Dutch national animal welfare policy.

The study disclosed that the Sitka deer are the most suitable for pets after dogs, cats, and other popular pets. The reason for this may be as a result of its calm nature. Other advantages include a life span of 25 years, the presence of spots well into adulthood, the ability to socialize, etc.

If you are one of those that travel a lot for tourism and for the sake of relaxation, the Nara park in Japan is famous for its habitation of Sitka deer. These deer roam freely in that park and are genial with humans. If you choose this species of deer, you will need to devote a lot of attention to them as they need a lot of attention in other to socialize.

These species are also called Caribou. These species are, however, the only species known to have been domesticated. History has it that the Reindeer is traditionally hunted for its meat, hides, milk, and serves as a means of conveyance for some people.

If you opt for this species of deer, ensure you feed it with lichens during winters, as they possess the enzyme Lichenase which can digest lichen.

The Reindeer was in the 19th century semi-domesticated by the United Staes Revenue Cutter Service in the state of Alaska as a source of livelihood for its people. 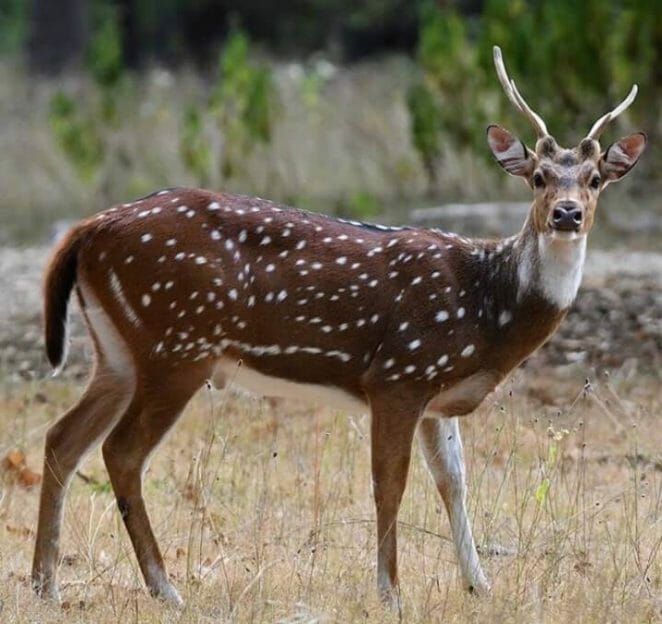 These deer are spotted deer that are known to originate from India. They are referred to as Chital by a section of the public; others, however, refer to them as spotted deer. They feed mostly on grasses and are found in Texas, United States.

The Axis deer were introduced into Molokai, Maui, and Lanai areas of the Hawaiian island to increase its hunting population, which has brought a level of destruction to its environment.

They are capable of resisting disease and do not require inoculations or deworming. 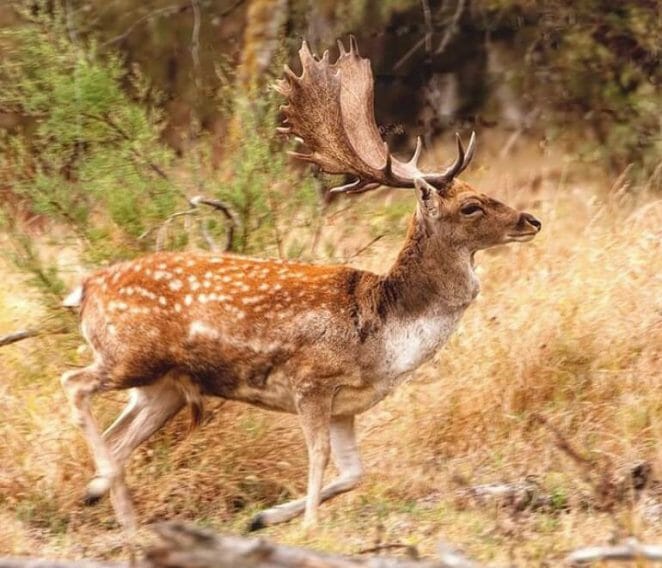 These deer originate from western Eurasia. They have characteristics including being spotted, sexually dimorphic, etc. they are capable of adapting to domestication. History has it that they have been known to be domesticated as early as the 9th century B.C.

These species of deer, instead of being kept in the house, are placed in zoos, estates, and parks. Some places do not impose regulation on this species owing to their lack of ability to breed with other species of deer.

They have a life span of between 15-25 years, the ability to jump as high as 7 feet. Hence, it is advisable to raise your fence as high as 8 feet, they cannot transmit chronic diseases, etc.

You should also consider raising these deer on pastures that can support other ungulates that are commonly kept if you are considering the Fallow deer. The renewable crop of antler velvet, which is popular in the Asian market, is gotten from the Fallow species of deer. 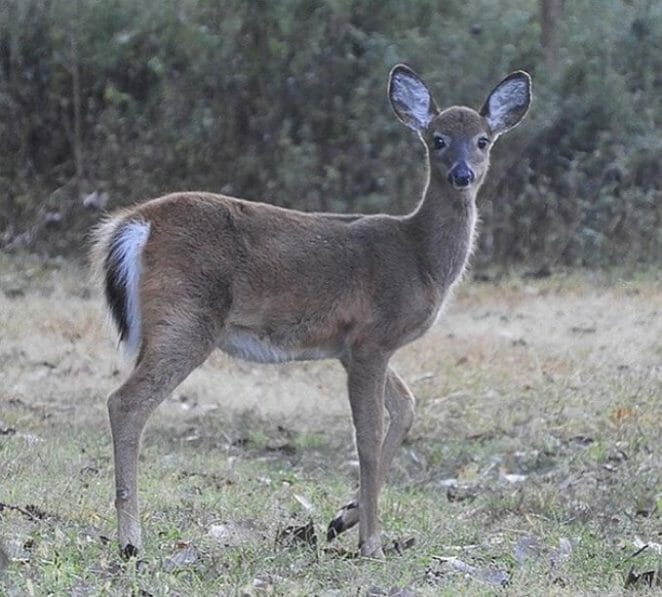 These deer are kept for their meat and are mostly found in many localities in the United States. Although these species of deer are illegal to be kept as pets, they can be very tame and also make fantastic pets.

A lot of situations have arisen where orphaned fawns are found and successfully raised by farmers, but the authorities then confiscate these deer. These fawns often stray away from their habitats when the mother white-tailed deer leave in search of food.

These species of deer, however, are notorious for causing car collisions, and because they are known to be agile, they can scale fences and destroy gardens and ornaments.

Until the laws regarding the domestication of this species of deer are revised and changed, you should consider other species available.