Fighting dogs are not for everyone. They`re scary, fierce, strong. But if you know the breed you’ll never adopt a dog of other types. 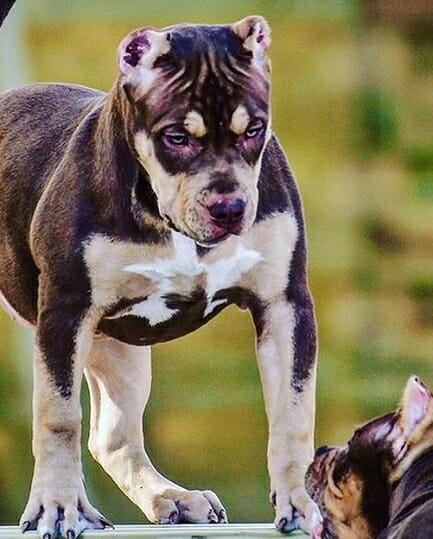 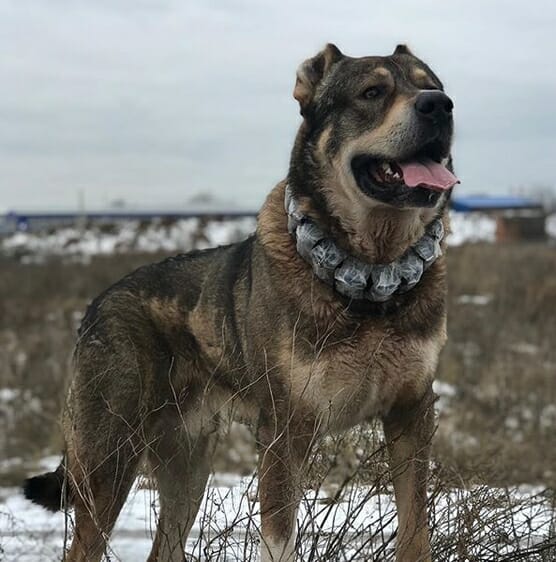 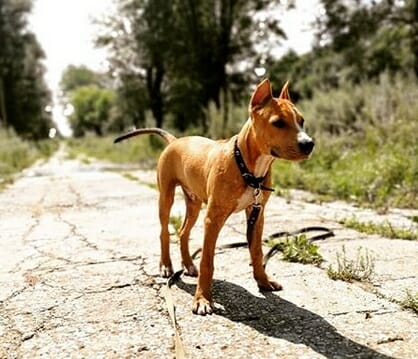