Demon is a spiritual being that is associated with evil according to the religions, folklore, mythology, and many more. Even so, there are many humans that are obsessed with spiritual beings like a demon or a fallen angel.

Even now, there is a myth that a cat is an evil spirit in the animal form and this myth is a belief from the old egyptian.

But cats are an adorable and cute creature that’s why most people won’t believe such a myth. And if you want to deny that myth, you can name your cat with a demon name, since many demon names are unique, Lol.

And here are our demon cat name ideas for your inspiration. 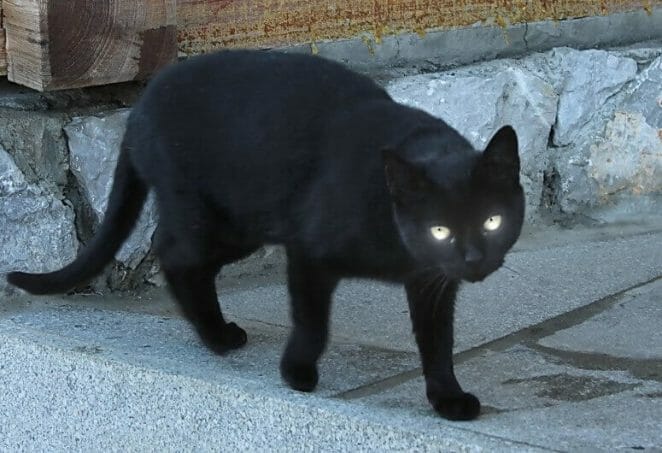 These are similar to our evil cat names. As we all love our feline friends, we know sometimes they are pure evil.