Choosing dog names by the color of coat or eyes is a favorite way to choose the perfect name for your pup. 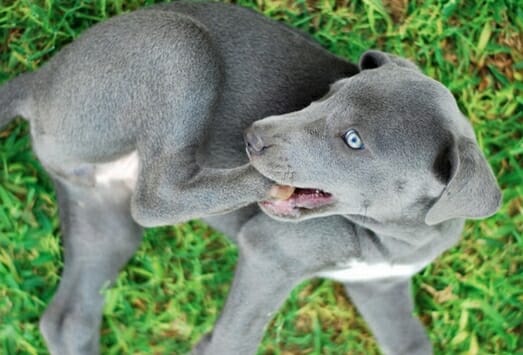 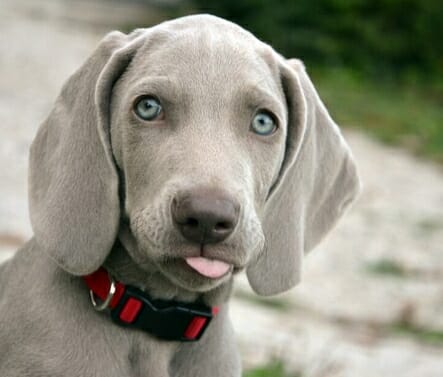