If your dog is fiercely loyal, protective, and obedient, you`ve come to the right place. Here`s the list of the best dog names for true protective breeds. 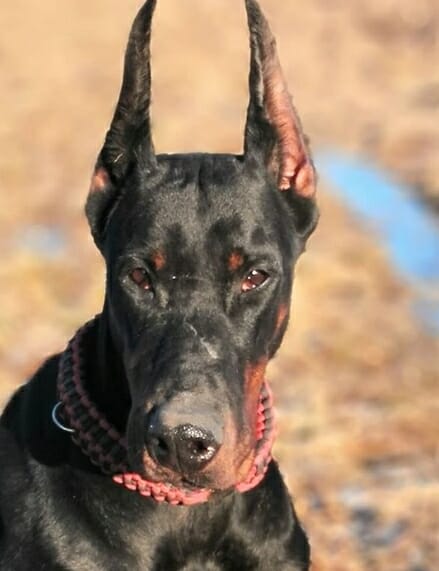 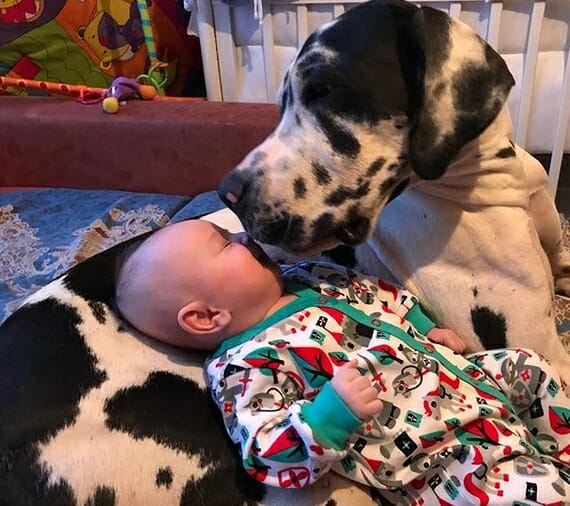