People adore dog names ending in “Y” because they are so cute. “Y” end makes the name happy and sweet. 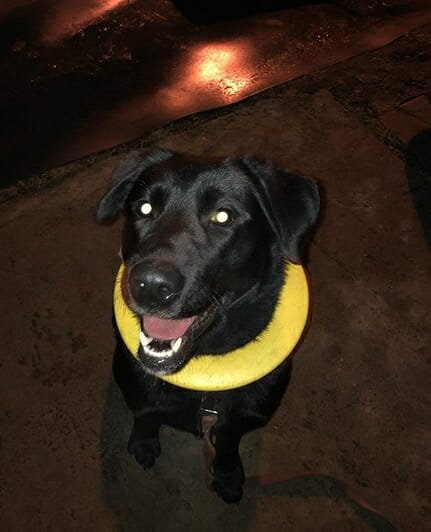 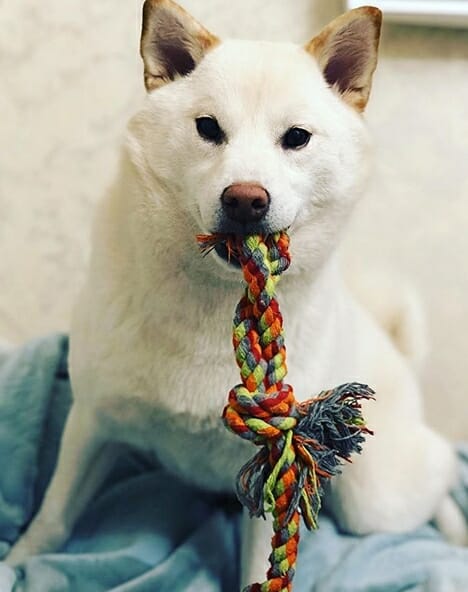 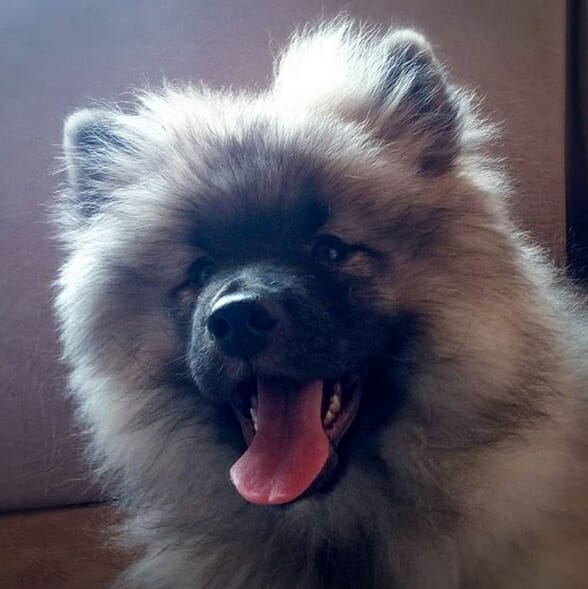