The following marine dog names are a great idea for people who want to honor the marine corps when naming a puppy. 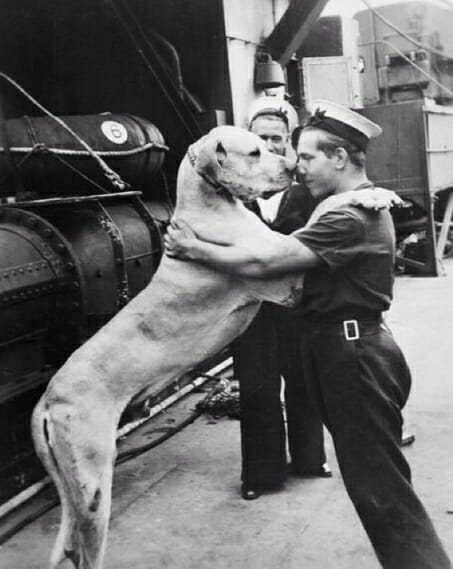 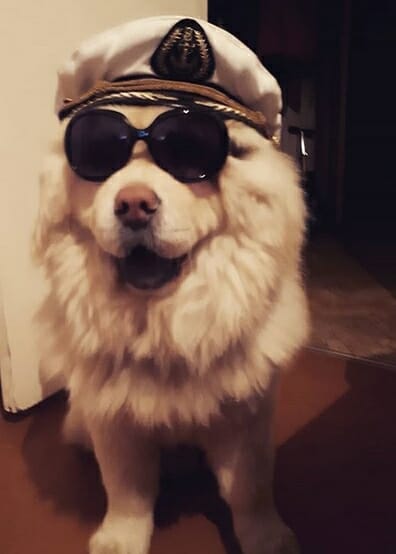 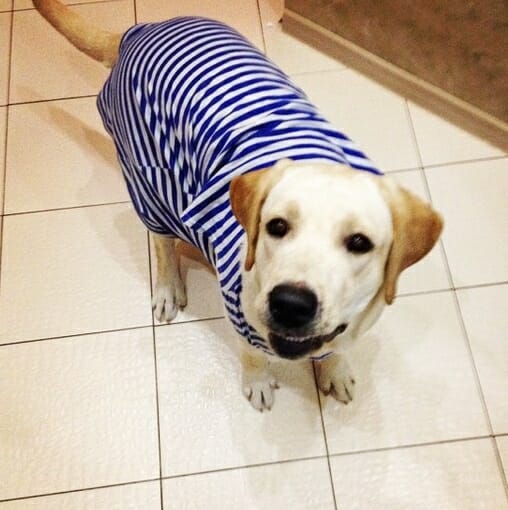 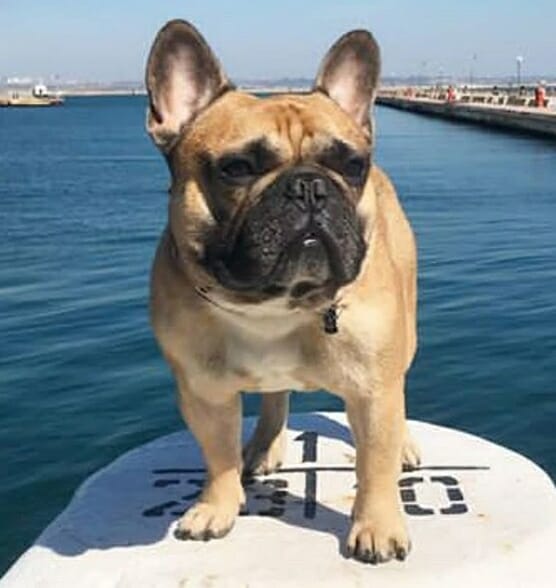