When choosing an exotic dog name you should be very careful. You should learn the meaning of this name first. But we want to help you and make this process easier for you. So here is our Top list of 100 Exotic dog names with meanings. 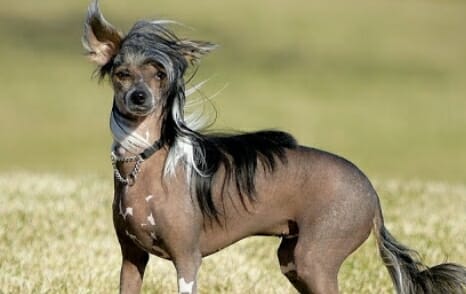 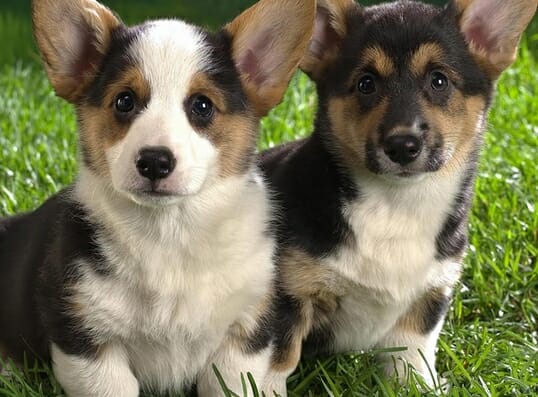 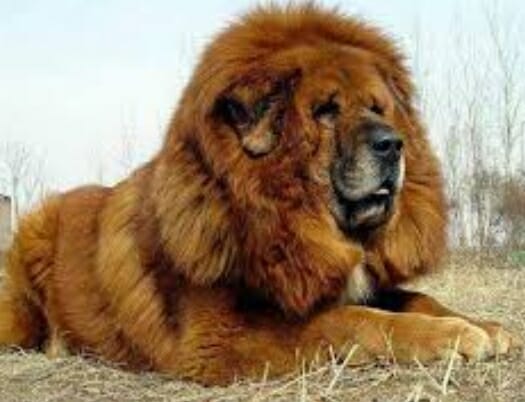 Choosing a dog name can be pretty difficult and have last effects on your pup. But you also don’t want to choose the same name everyone else does. Using tools such as our dog name generator can also help.