Some people think that dogs are brave and majestic creatures. But the dog owners knew that the dogs can be very scared of something, even the biggest and boldest one. Just like humans, dogs have their own fear since they don’t fully understand the world around him!

Can you imagine how hilarious it is when you see the big dog scared for tiny things? Or maybe some unreasonable things?

In fact, here are the proofs of how hilarious it is when you see the dog terrified of something 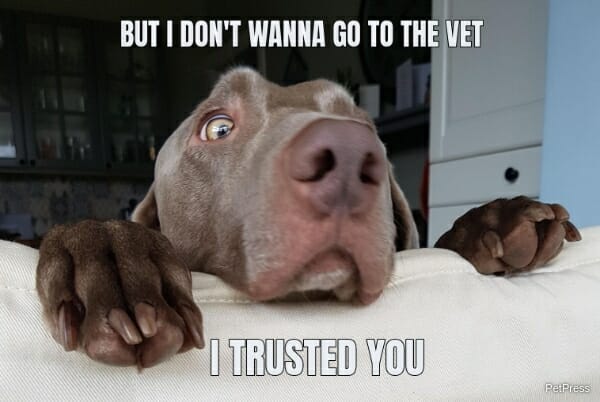 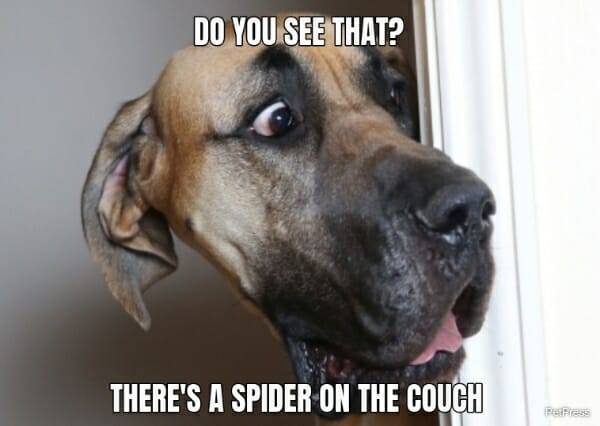 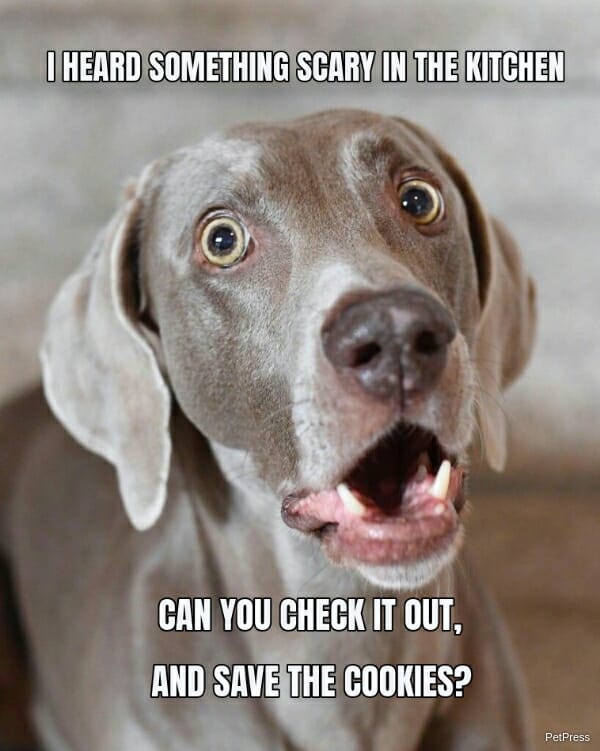 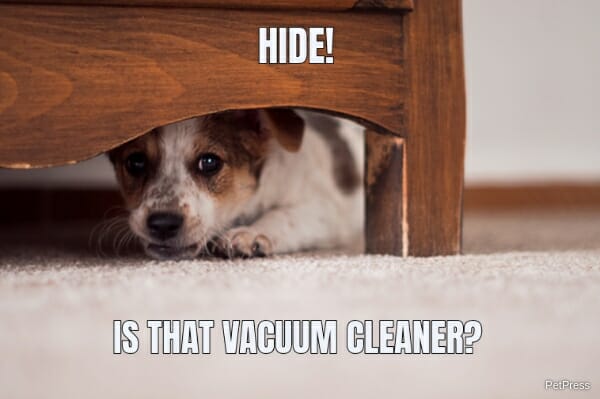 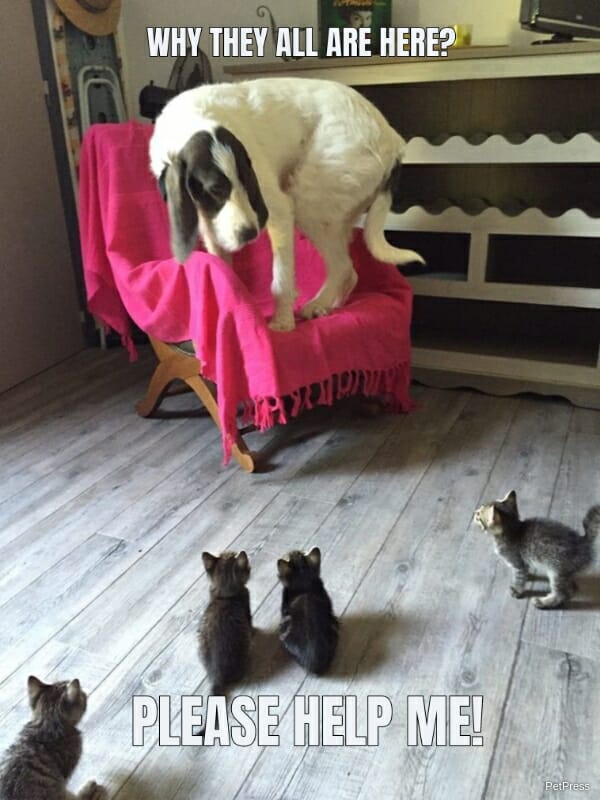 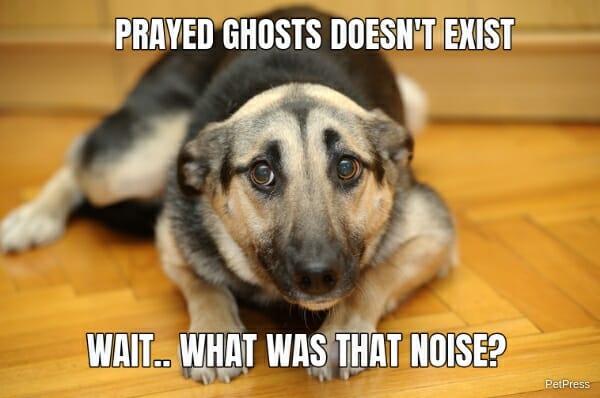 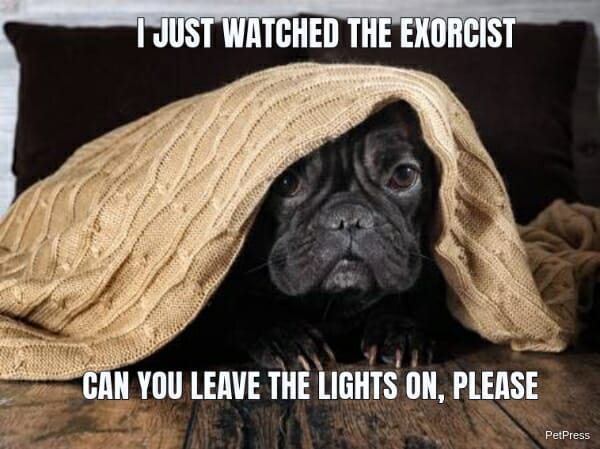 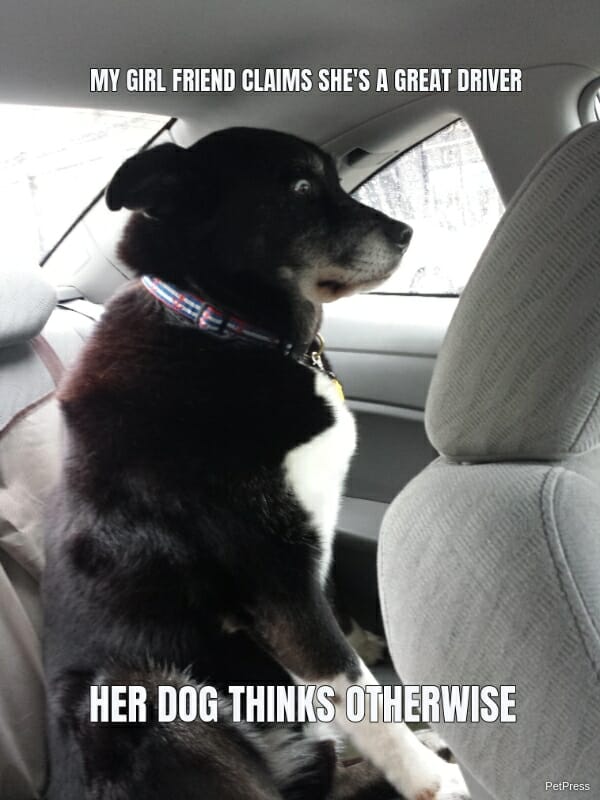 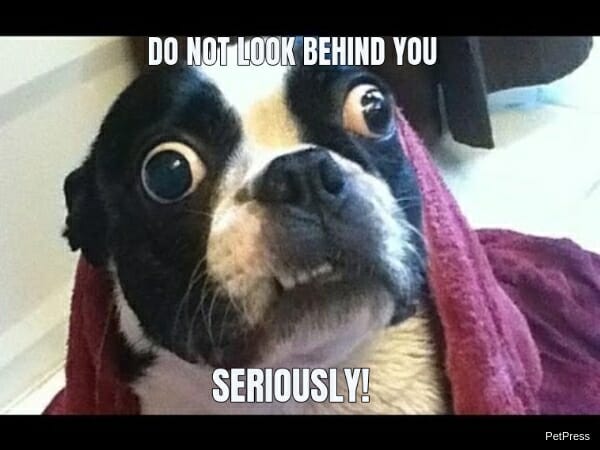 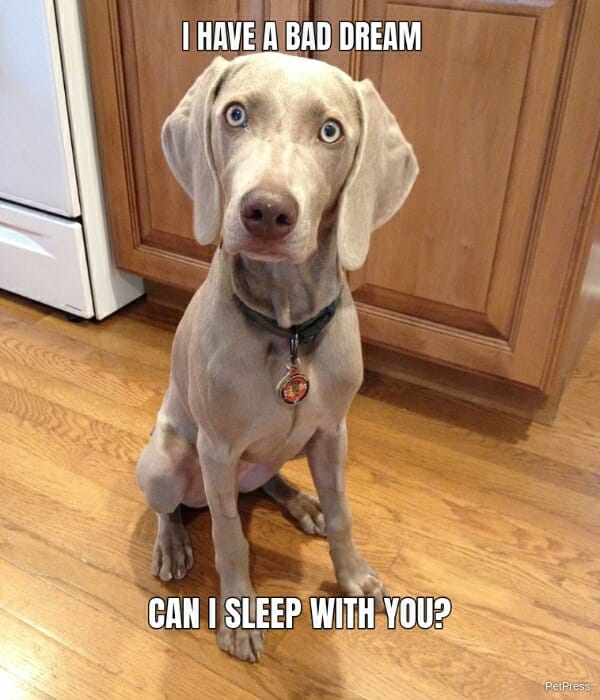 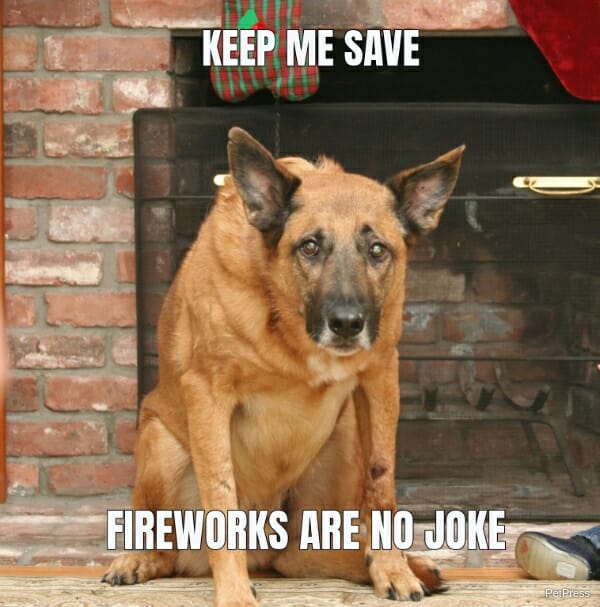 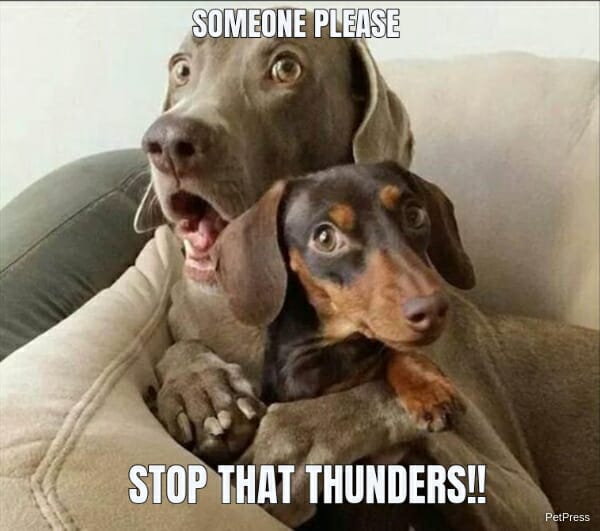 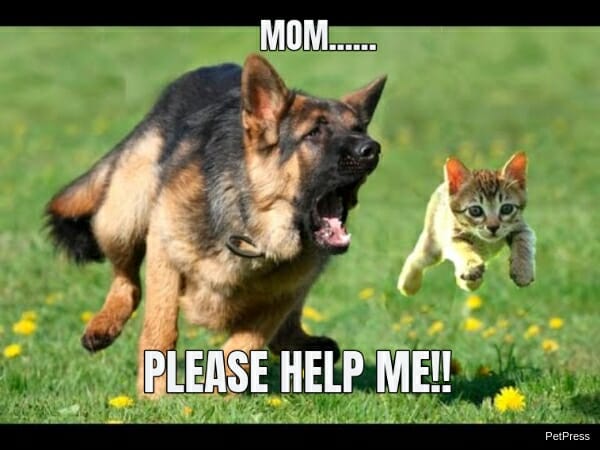 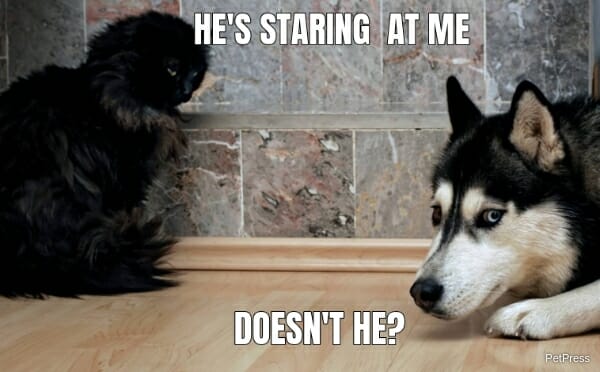 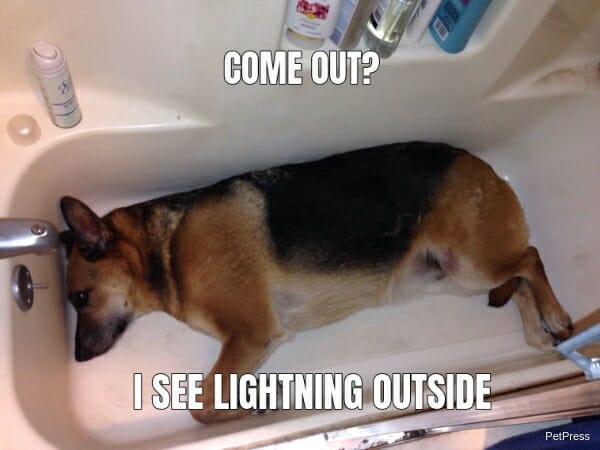 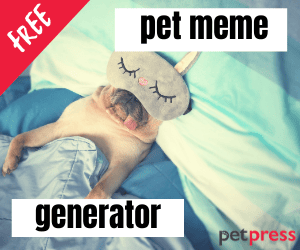